7 dangers of sitting down too long

We have some important news. Your chair is killing you. And no, we are not joking.

Years of research and observation by doctors has revealed that being sedentary is a huge risk factor in a range of illnesses – more concerning still not moving around enough is linked to early death.

Which is pretty terrifying, when you consider lockdown has meant we are all stuck at home, glued to our laptops working online, and then bingeing on boxsets in the evening.

According to GP Dr Amarjit Raindi, it’s vital to keep our bodies moving. ‘If joints stay in the same position for long periods, everything stiffens up. I’m a passionate believer in using preventative medicine, such as diet and exercise. When I see my patients, we work on a personalised management plan together to ensure optimum good health.’

It’s not just feeling achey though. Prolonged sitting ups your chances of heart and vascular disease, cancer and depression. So, if lockdown has meant you have been sinking into your sofa and, here are seven reasons to get moving, right now!

Varicose veins caused by being immobile

Varicose veins are veins that have become enlarged swollen and twisted. Any vein in the body can become varicose, but they most commonly develop in the legs and feet, particularly in the calves. Both standing up for long periods and being too sedentary heighten the risk of varicose veins. The reason is the muscles of the legs help move blood forward. So, whether you're sitting or standing for long periods of time, this means the muscles are prevented from helping move the blood against gravity. The answer is to keep moving. If varicose veins do develop, they need to be taken seriously because they are a sign an important function in the body isn't working as it should be. According to Professor Stephen Black of the UK Vein Clinic, ‘Untreated varicose veins may progress to complications such as ulceration, blood clots (thrombosis) and in the worst case scenario a blockage in the lungs (pulmonary embolism), which can be fatal.’

The longer you sit, the greater your risk of developing a blood clot

Deep vein thrombosis (DVT) refers to a blood clot forming in a deep vein. It is very much associated with sitting for too long – being immobile for four hours at a time is a big risk factor for this potentially fatal condition, which why it’s important to kee your limbs moving on long haul flights. If a blood clot breaks off from a DVT and travels to the lung, it can trigger a pulmonary embolism (PE). This can be fatal, however, if it's caught early enough, it can be treated with anticoagulant medicines. These reduce the blood's ability to clot and stop existing clots getting bigger. Professor Stephen Black recommends making lifestyle medications and always getting varicose veins checked and treated. He comments: ‘Unfortunately for sufferers of varicose veins, there is no reliable way of predicting whether they will progress onto more serious complications.’ 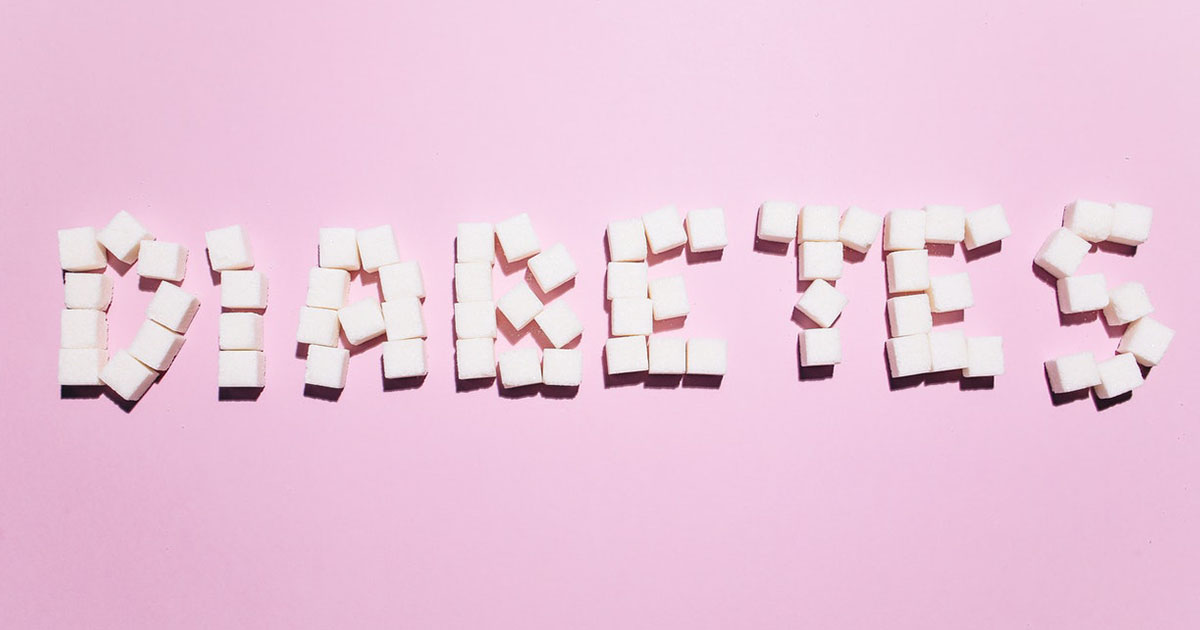 Sitting too long heightens the risk for diabetes.

Diabetes – the chronic, metabolic disease where blood glucose becomes too high, leading to damage to the heart, blood vessels, eyes, kidneys and nerves – has been shown to be associated with a sedentary lifestyle. One study, published in the International Journal of Behavioral Nutrition and Physical Activity looked at a large group of men, and found that the longer the time was spent sitting down the more likely  the men were to be diagnosed with diabetes. The study also notes that even if the men exercised for half an hour a day, sitting for more than four hours a day still put them at a heightened risk for diabetes.

Why your chair is bad for your heart

Heart disease and diabetes often go hand in hand, so it perhaps should not be a surprise to learn that sitting is a factor in developing heart problems. In fact, medical researchers have known about this since in the 1950s. It was noted that double decker bus drivers were twice as likely to have heart attacks as their bus conductor colleagues. The conductors were busy up and down the stairs, whereas the drivers had to stay in their seats for shift. A report by The British Nutrition Foundation also highlights that sitting increases risk of heart disease. As with diabetes, this association carries on, even when other exercise is taken into account. However, it’s worth noting that getting active lessens the risk of heart disease and stroke by up to 35 percent, so, even if you have to sit for long periods for your job, it’s worth getting up for that run. However, always check with your doctor or cardiologist if you are making major changes in your exercise regime.

Inactivity is associated with certain cancers

There is a link between cancer and a lack of exercise. While it’s true that cancer can strike anyone, even people who are super-fit, there is also strong evidence that being physically active can help lower the risk. Cancers with an association with being sedentary, include bladder cancer, where those with the highest level of physical activity have a 15% lower risk than those who exercised the least. An analysis of breast cancer studies has also shown the most physically active women had a 12–21% lower risk of breast cancer. Women who increase their physical activity after menopause may also have a lower risk of breast cancer than women who do not. Being active will also provide a lower risk of developing colon cancer, endometrial cancer, oesophageal cancer, kidney cancer and gastric cancer. It’s believed that exercise’s role in reducing inflammation and boosting the immune system all help to keep our bodies healthy and tumour-free. 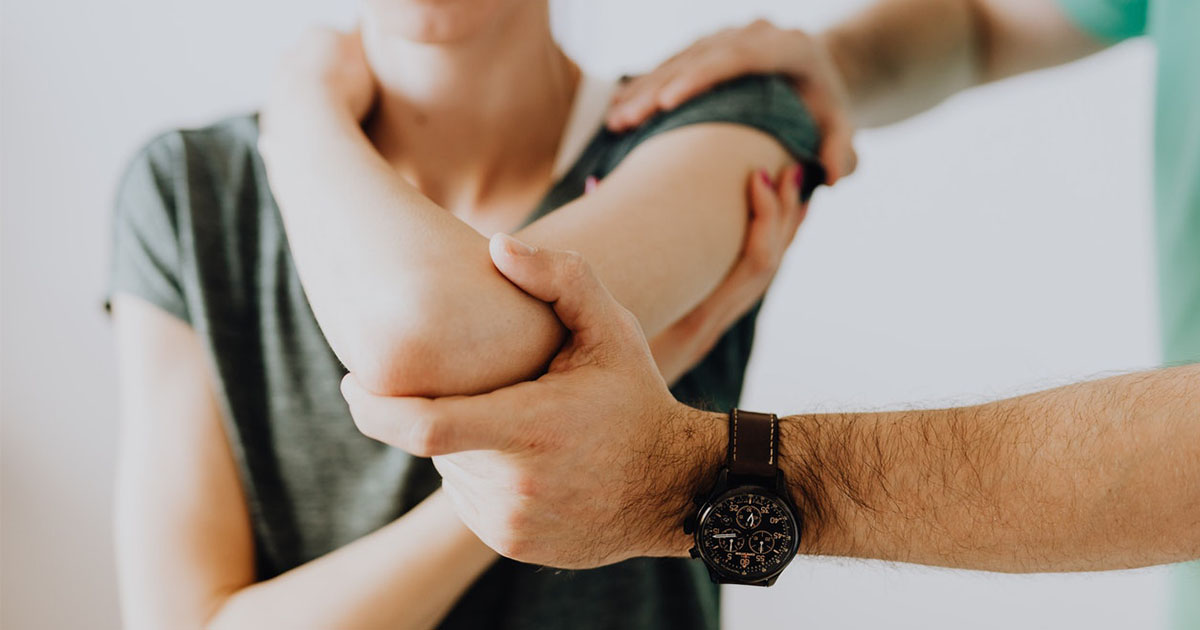 Your joints suffer because of too much sitting

We all know when we’ve been slobbing around for too long how aches and pains feel worse. Doctors and physios understand that sitting for too long will certainly worsen joints and musculoskeletal conditions. In fact, the term ‘disuse syndrome’ was coined to describe the symptoms that develop when we don’t move our bodies enough. The muscles can waste away and injuries are more likely to occur when we do make a move – even if it’s just the the fridge. When legs muscles, ligaments, and joints are left lounging on the sofa, everything becomes weaker. The back and knees, which are weight-bearing joints, are most affected by increased weight, and therefore, prone to chronic pain, potentially leading to the need for knee replacement.

Not moving heightens your risk of depression

You’ve heard all about runner’s high – when those feel good endorphins start popping after a jog – well, sitter’s low has also been shown to be a thing. Anecdotally, most of us will say we feel better when we get moving, and science has shown that sedentary behaviour is associated with depression. Patients aged 70 years with longer daily periods of inactivity had an increased risk for depression, according to a study published in the Journal of Affective Disorder. The author’s recommendations were that doctors who treated older adults with depression should note ‘the association between [sedentary behaviour] and depression may be important to consider in the development of future recommendations.’ 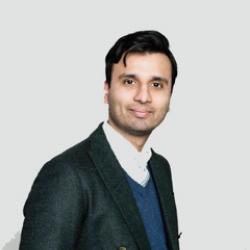 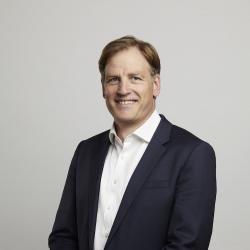 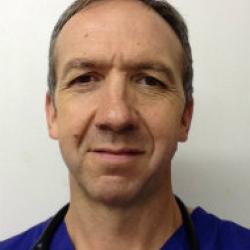