The NanoKnife cancer treatment system is a new technology that gives a treatment option to those patients with the most difficult to treat cancers who are not suitable for conventional therapies. NanoKnife has the potential to prolong survival and provide a good quality of life. Professor Edward Leen pioneered this treatment in the UK and he outlines here how it works.

Over the last twenty years inoperable cancers have been treated using radiofrequency ablation, which in essence uses heat to destroy cancer cells. However, this therapy does have limitations and it cannot be carried out on tumours that are near to major blood vessels or in difficult to treat parts of the body. The new NanoKnife technology uses electrical pulses to destroy cancer cells (electroporation) but leaves surrounding tissue unaffected.

How is NanoKnife ablation performed?

A patient undergoing treatment with NanoKnife is admitted to hospital on the morning of the procedure. A series of blood tests and cardiac tracing tests will be performed. 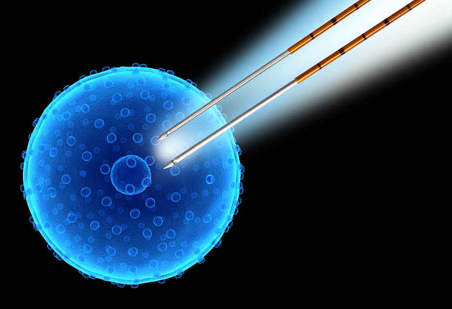 During the procedure, the patient is anaesthetised and muscles are paralysed using a muscular relaxant. Two disposable NanoKnife needle electrodes are then inserted through the skin and into the tumour using CT and/or Ultrasound scan guidance. There is no need for any incision. The electrocardiogram (ECG) tracing is checked and a test electric pulse is delivered.

A series of electric pulses under high voltage are delivered across the needle electrodes within a two minute timeframe which completes the ablation process. Depending on the size of the tumour this may be repeated several times to ensure complete ablation of the tumour and to avoid any local recurrence. The muscular paralysis is reversed immediately after the treatment and the patient is then recovered from the anaesthesia.

The patient is transferred into the recovery room for 30–45 minutes observation before being transferred back to the ward. I review the patient on the following day, prior to discharge. A standard dose of Paracetamol is usually adequate to control any pain or discomfort.

The pros and cons of having treatment with NanoKnife

NanoKnife is a safer technique compared with thermal-based ablative methods, with a faster recovery time and it is much less painful. In addition, it has a synergistic effect when combined with chemotherapy, which makes it more effective and there is a lower risk of recurrence of the cancer.

What post-treatment follow-up takes place after treatment with NanoKnife?

1. Am I suitable for NanoKnife?

Your most up-to-date imaging scans (CT/MRI/PET) will be reviewed and discussed at a multidisciplinary team meeting to assess whether you are suitable for the NanoKnife and to ensure that the best treatment options are put forward.

NanoKnife is a safer technique compared with the thermal based ablation methods (e.g. radiofrequency ablation/microwave ablation) that have been used over the last twenty years to treat inoperable cancer. This treatment is still very new but there have been no deaths attributed to the NanoKnife and the adverse events have been very minor.

3. What is the efficacy of NanoKnife?

This is a relatively novel procedure and as such there are no long-term efficacy results. However, the short-term outcome is very good with 90% of our patients showing good control of the disease and a third showing shrinking of the tumour within four weeks of the procedure.

4. Is treatment with NanoKnife repeatable?

Yes; this can be repeated 3–4 weeks later. In patients with relatively extensive disease, we can stage the procedure over several sessions every 3–4 weeks.

5. Can NanoKnife be combined with chemotherapy?

Yes; as the treatment works by breaking down the tumour cell membrane it actually enhances drug delivery and hence has a synergistic action with chemotherapy.

Nanoknife is a form of Image-Guided Tumour Ablation.

For further information on the author of this article, Professor of Radiology, Prof Edward Leen, please click here. 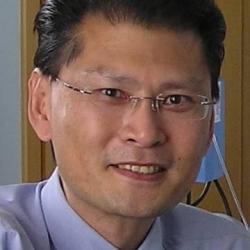 Professor of Radiology
Related articles
What is a urethral stricture?

Consultant Interventional Radiologist
How Aggressive is my Prostate Cancer?