Antibiotic use in children, gut bacteria and the rise of type 1 diabetes 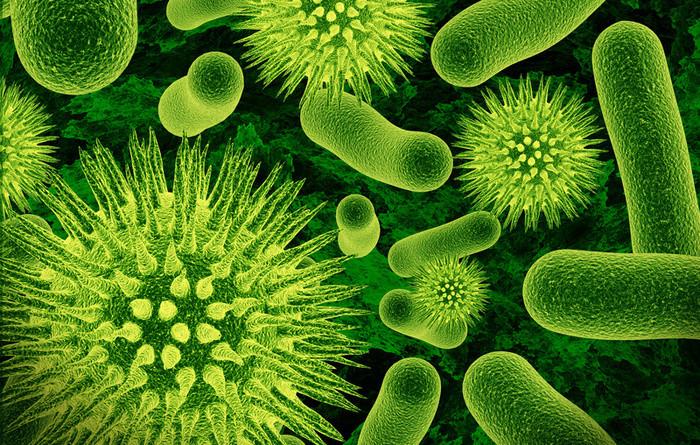 New research suggests that antibiotic use in children affects the gut biome resulting in the later development of autoimmune diseases including type 1 diabetes.

Type 1 diabetes, usually diagnosed in young adults and children, is an autoimmune disorder and it is sometimes referred to as juvenile diabetes. In type 1 diabetes, the immune system mistakenly destroys the islet cells in the pancreas that produce insulin. Without insulin, people cannot properly control levels of blood sugar (glucose), and this builds up to damage nerves and blood vessels.

Causes of type 1 diabetes not known

One theory to explain the increase in type 1 diabetes involves the interaction between antibiotics and gut bacteria. The microorganisms that live in our gut have evolved alongside humans and are indispensable to our health, playing a vital role in in digestion, metabolism, and the immune system. Some studies suggest that the microorganisms in our gut teach newly formed immune systems to be less sensitive, and so less capable of self-attack. As children's exposure to microbe-killing antibiotics has increased in recent decades, the incidence of autoimmune diseases has more than doubled. It is therefore possible that the interaction between antibiotics and gut bacteria at an early age explains the rise in the incidence of autoimmune diseases like type 1 diabetes.

A new study carried out by scientists at New York University School of Medicine set out to investigate this theory. The study used a mouse model of type 1 diabetes and doses of antibiotics equivalent to those given to children.  Non-obese diabetic mice (NOD), which are susceptible to developing type 1 diabetes, were given either continuous low-dose antibiotics or pulsed antibiotic therapy (PAT), which is more similar to the type of doses children often experience. The gut bacteria of each mouse were sampled before, during, and after the study to measure any changes in number and species and the results were startling. In the PAT mice, one specific species of gut bacteria, which has previously been shown to help train the immune system, had almost totally disappeared. In each of the three bacteria-sampling tests, the PAT mice's bacterial diversity was reduced when compared with the control mice.

When the mice were tested at the end of the trial, 53 percent of those exposed to PAT had developed type 1 diabetes, compared with 26 percent of the control mice that received no antibiotics.

To assess the ability of the changed gut flora to affect health, the team carried out a further experiment. They transferred the gut bacteria of a PAT mouse into the gut of a mouse bred to have none of its own gut flora (germ-free mice). After the transfer was complete, the researchers observed similar changes in their immune system, suggesting that the changes in gut bacteria alone (independent of antibiotics) can make significant changes to the developing immune system.

The team was led by Dr Martin Blaser, who says: "Our study begins to clarify the mechanisms by which antibiotic-driven changes in gut microbiomes may increase risk for type 1 diabetes."

“This is the first study of its kind suggesting that antibiotic use can alter the microbiota and have lasting effects on immunological and metabolic development, resulting in autoimmunity.”

“We're eager to see how these findings may impact the discovery of type 1 diabetes preventive treatments in the future and continued research in the area of vaccines."

The results of the study were published in Nature Microbiology.

Restrict eating in a 10 hour window

How mindfulness can lower the risk of diabetes

How Alex Reid discovered the truth about his training

What a body scan REALLY tells you

END_OF_DOCUMENT_TOKEN_TO_BE_REPLACED
Related articles
7 dangers of sitting down too long