There have been remarkable recent improvements across many medical disciplines, and neurosurgery with the development of stereotactic radiosurgery and Gamma Knife - is no exception. 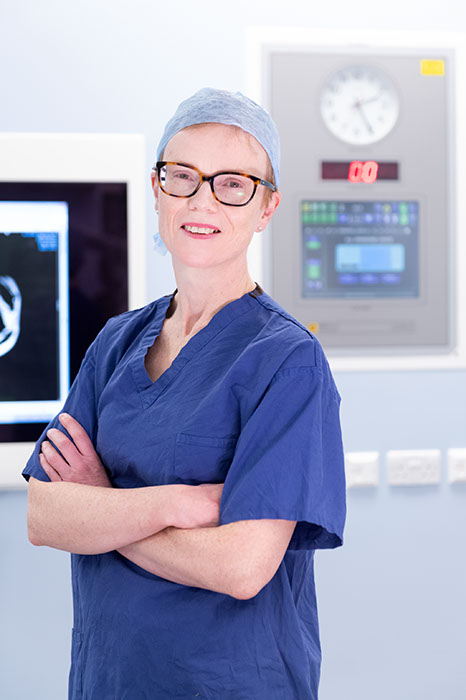 Consultant neurosurgeon, Ms Mary Murphy (pictured) neurosurgeon and clinical director of neurosurgery at the National Hospital for Neurology and Neurosurgery says, "There are often three different ways of treating conditions of the brain, embolisation (“gluing”), surgery and stereotactic radiosurgery (gamma knife). Sometimes we use just one of these treatments and sometimes a mix".

Gamma knife is the best option for well circumscribed, deep seated tumours, as this form of treatment can target a high dose of radiation to the tumour, whilst minimising any spread to the "normal" brain

Mr Patrick Grover, Consultant Skull Base and Vascular Neurosurgeon specialises in the treatment of acoustic neuromas, vestibular schwannomas and meningiomas at the National Hospital for Neurology and Neurosurgery (NHNN). In his article Treating skull based tumours including meningioma and vestibular schwannoma he explains that focussed radiation therapy can be delivered in different forms.

The most focussed and targeted radiotherapy is termed ‘stereotactic radiosurgery’. For well circumscribed, deep seated tumours, this is the best option as this form of treatment can target a high dose of radiation to the tumour, whilst minimising any spread to the "normal" brain.

The most common form of stereotactic radiosurgery is called ‘Gamma knife radiosurgery’. This technique achieves the highest level of accuracy by using a stereotactic frame that is fitted to the head during the treatment. The other advantage of radiosurgery is that it is non-invasive, and so in some circumstances avoids the need for open surgery. It is convenient and performed as a day case. However, it does have some limitations and cannot be used to remove a tumour that is already causing symptoms. The aim is to arrest growth. As a general rule of thumb, a tumour that is less than 3cm in size can be considered for radiosurgery. Smaller is better for this treatment type, as larger tumours can be susceptible to swelling reactions in the brain. Larger or more diffuse tumours may be suitable for ‘fractionated’ radiotherapy instead. 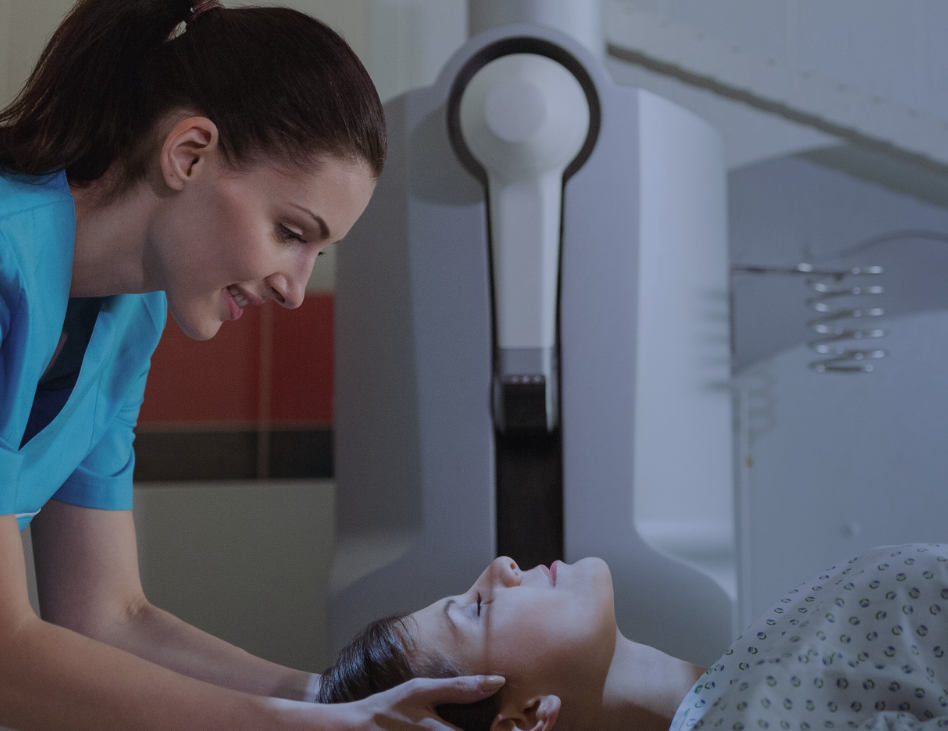 As a consequence different specialist may need to be involved, and it is important to include the views of every specialist as part of a multidisciplinary team (MDT) approach. For the brain and spine, the team should include more than one neurosurgeon and other related specialists such as radiologists, oncologists and physiotherapists. Also, it is not always just the views of the patient that should be taken into consideration; their family are also part of the team as any treatment decisions must recognise that their wishes count. Finally, it is ideal for super-specialists to be sought who are totally dedicated to that particular area of neurosurgery.

Within this context, this section explains and discusses the different types of modern neurosurgical treatments available. 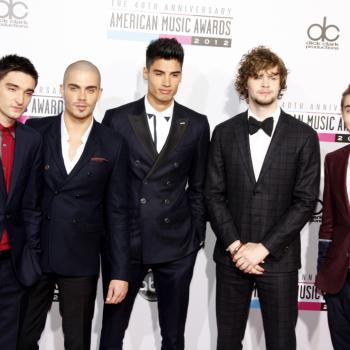 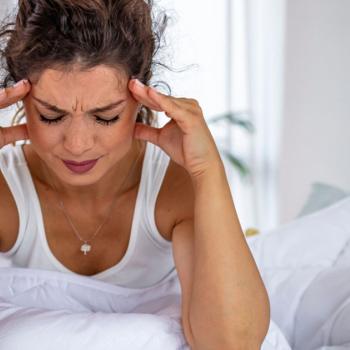 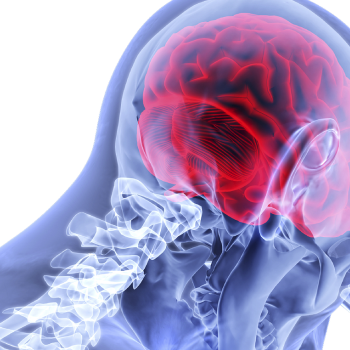 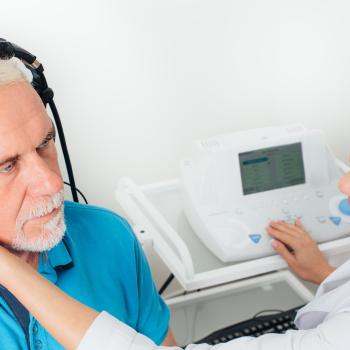 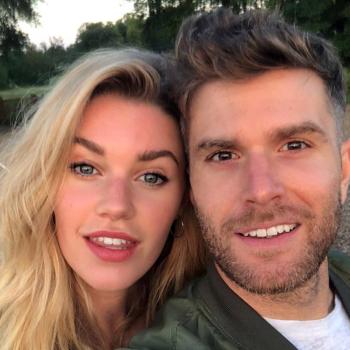 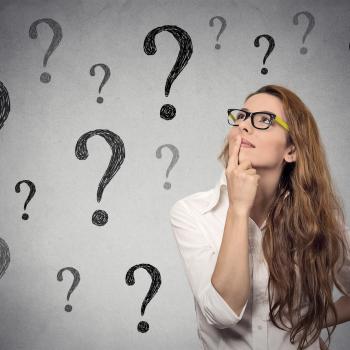