“Sometimes I go about in pity for myself and all the while a great wind carries me about.”

Dr Stirling is inspired by his activities during his visit to Kent.

Accepting the Unity of Self with Nature

A holistic recovery entails and requires an open-eyed acceptance of the unity of self with nature. A leaf on the breeze has no intention of it’s own, it goes where the wind takes it. Similarly, a human being achieves nothing in opposition to natural forces. It is rather through a surrender to the elements and an allowance of the greater will that one finds one’s place in the world. The true shamans and magicians of the perennial tradition understand this. Magic reveals itself to be an opening up of mind and body to the currents of the universe and a merging of personal intentions with those of God. That is to say that while it is impossible to achieve one’s goals in opposition to God, one can instead seek to bring one’s own will into accordance with that of Heaven.

Through this act of surrender to the Way of things, one comes to find all the elements working in one’s favour, and thus one can move effortlessly through the changing world without being a subject to corruption or decay.
It is not just the shaman who understands this principle. The same is known to the true hunter, he who becomes one with earth and wind and with the mind of the creature he stalks, and the true fisherman (see Fly Fishing and Healthy Living), he who moves like a river and thinks like a fish. Likewise, the martial artist moves with the flow so as to bring matter and energy under his own control. You don’t need great strength to overcome a great obstacle. In fact, your own strength can work against you unless you are capable of putting it at God’s disposal. The key is orientation; an understanding of one’s place in relation to the elements.
This can be known through acceptance and allowance. It is lost through resistance and wilfulness.
Think about how you cross the road in a busy city. You can’t make the traffic stop through your own strength, and if you try you’re likely to come a cropper. However, if you understand the way the system works, then you know that you can reach your destination by simply pressing a little button and waiting for the green man to show. If you were naive enough an onlooker, it would appear to you as though one crossing  in this manner had achieved mastery over traffic and the capacity to stop vehicles at will, whereas in fact he had simply come to an understanding of how the system works. This is the root of sorcery, that is to say a comprehension of the “sources” of things.

The same applies to sailing. Nobody can tell the sea what to do – just ask King Canute. The first thing a sailor learns is that no human power is a match for the elements. Nonetheless, through observation and reverence for the forces at play, human beings are capable of traversing whole Oceans. Our earliest ancestors succeeded in migrating from Africa to Australia by means of simple nautical technologies. To their landlocked fellows they must have appeared to be great magicians as they glided out of sight along the glittering sea, but it was through an understanding of wind and tide that they achieved this, not through the application of mere strength. Later on in human history, European sailors discovered the winds that would carry them thousands of miles across the Atlantic to America, and the Arab invention of the compass allowed sailors to know precisely where they were in relation to the port they had left and the one they sought.
The skill of discovering one’s place through use of map and compass is known as orienteering. To orient is to face the east. To face the east is to know in what relation to oneself the planet lies beneath one and how the stars hang above. Knowing what direction you’re going in is the key to starting a voyage. Knowing which ways the currents flow and trade winds blow is the crucial factor in finding one’s way safely to one’s destination. The sailor learns to submit his own will to the will of the elements, and yet through submission he achieves the miraculous feat of traversing the open water.
Here in Kent you will have the opportunity to go sailing on the (sometimes) sunny English Channel. This is a chance to develop your humility in the face of forces that are patently stronger than you. Simultaneously, the art of sailing can teach you how to be an effective practitioner of the ancient art of hitching a ride with God. With any luck, you’ll learn not to repeat the mistake of Odysseus, who found himself wandering for decades out at sea having angered Poseidon, the brute God of the wild waters.
A sailing ship doesn’t push against the wind. Rather, the sail is pulled along by pressure, and thus it drags the weight of ship and sailor behind it. A sailing ship has no engine – it’s engine is nature itself. It is steered by means of the skilful movement of a simple rudder held at an angle to the flow of the sea. The might and power of wind and water come into one’s service so long as one knows where to stand in relation to them. 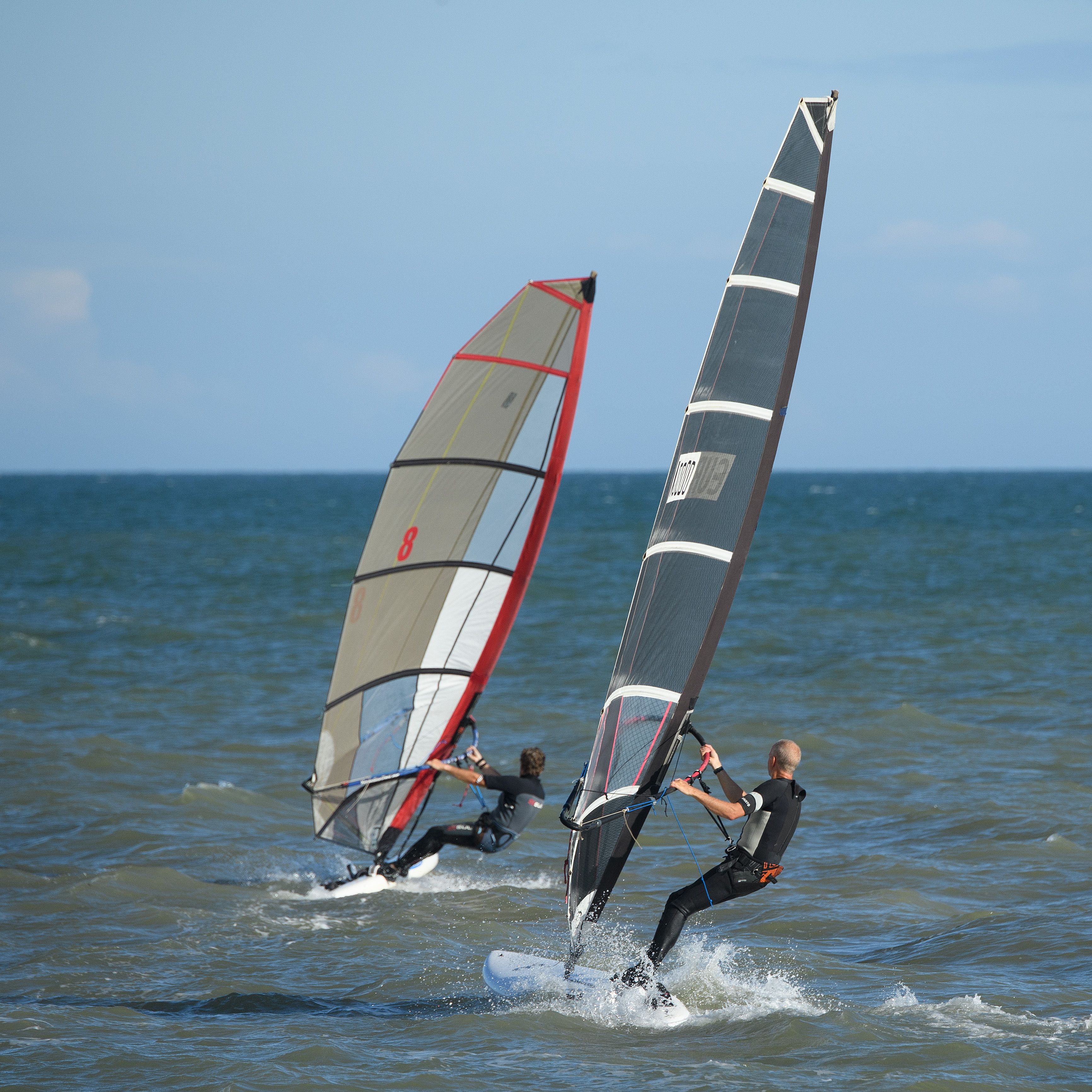 Sailors are famously superstitious, but this is because it is their job to play with the strongest intentions known to man. They, better than anybody, understand both the insignificance of the individual will and it’s capacity for great triumph through surrender to the masterful higher will of wave and wind.
May you too learn this mystical lore as you seek to orient yourself in the world and thus to become a wizard of the water and a leaf on the breeze.
See also - What sport requires the greatest all-round strength
Dr L Stirling
View Details
Related news

Nutritionist
What is indigestion?

Addiction Specialist
Protein shakes – to drink or not to drink?
Cholesterol: famously found in fatty foods