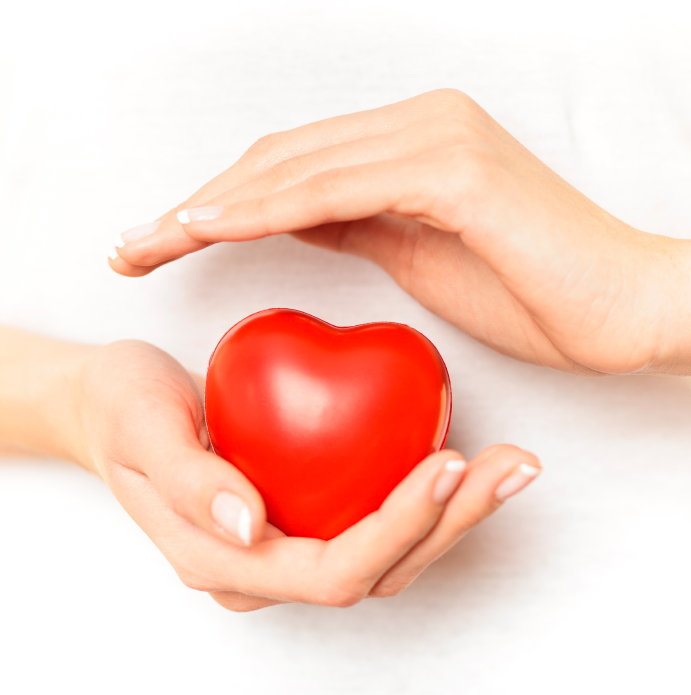 Current thinking suggests that a diet high in protein is beneficial for health, boosting metabolism, and aiding weight loss. However, new research carried out at Brown University Memorial Hospital, Rhode Island, has revealed that for older women a high-protein diet may be more harmful than helpful.

The researchers came to their findings by analysing data of 103,878 post-menopausal women aged 50-79 years who were part of the Women’s Health Initiative (WHI). As part of the survey, participants were required to complete a food frequency questionnaire that assessed their daily intake of around 125 different food items. The researchers looked at the total daily protein intake, as well as the total amount of daily protein consumed from meat and vegetables.

As self-reported dietary data can be inaccurate, the researchers also used biomarker data to get a more reliable indication of protein intake. This involved assessing subjects' urinary nitrogen and doubly labelled water levels - a measure of metabolism.

A total of 1,711 of the women in the study developed heart failure, the team reports.

The researchers did uncover an association between high intake of vegetable proteins and lower risk of heart failure, but when the team accounted for body mass index (BMI), this result was not statistically significant.

The team warns that the findings should be interpreted with caution and further research is required, but they do suggest a high-protein diet may be linked to heart failure.

The findings of the research were recently presented at the American Heart Association’s Scientific Sessions 2016, held in New Orleans, USA.

Is there a Link between your Education and Cardiovascular Disease?

The small weight gain that can be so dangerous

7 symptoms women over 45 should never ignore

The surprising health resolution you should make for 2017

New genetic risk score that may help to identify people at risk of coronary heart disease (CHD) much earlier has been developed.