Some safety concerns are delaying the implementation of additional jabs. Amongst a long list of types of adverse events, there are rare reports of people suffering the serious adverse event known as myocarditis (inflammation of the heart muscle) and consequently ending up in A&E after injection.

The MHRA say they have reviewed both UK and international reports of myocarditis and pericarditis following vaccination against COVID-19. The MHRA report states, "There has been a recent increase in reporting of these events in particular with the Pfizer/BioNTech and Moderna vaccines, with a consistent pattern of cases occurring more frequently in young males and shortly after the second dose of the vaccines. These reports are extremely rare, and the events are typically mild with individuals usually recovering within a short time with standard treatment and rest. People should come forward for their first and second vaccination when invited to do so, unless advised otherwise".

As reported by the BBC, Prof Finn says the myocarditis risk after second jabs in males is "indeed a concern" and [the concern] is influencing the Joint Committee on Vaccination and Immunisation's decision making, particularly in the young, where the risk of serious disease is very low.

Role of infection in protection

He adds: "So infection is playing a role in developing the population immunity that we're getting and that's protecting us against this pandemic".

As study that measured multiple protein blood markers indicating new acute coronary cyndrome (ACS) has raised further concerns over safety. Following the results of the tests on both men and women, the authors report, "We conclude that the mRNA vacs dramatically increase inflammation on the endothelium and T cell infiltration of cardiac muscle and may account for the observations of increased thrombosis, cardiomyopathy, and other vascular events following vaccination".

What is the risk of the jab over the benefit?

These observations would seem to chime with biological evolution, and the the way in which man, the human immune system and viruses have evolved together over the millennia. However, looking at the situation from a different perspective, perhaps the real question should be; what efficacy or therapeutic benefit does the mRNA therapy actually add (if anything) over Mother Nature's own protection? Furthermore, with reports of adverse events including the European Medicines Authority report - "European Union Reports 1.5 Million Vaccine Injuries, 15,472 Deaths", what is the actual risk - benefit? 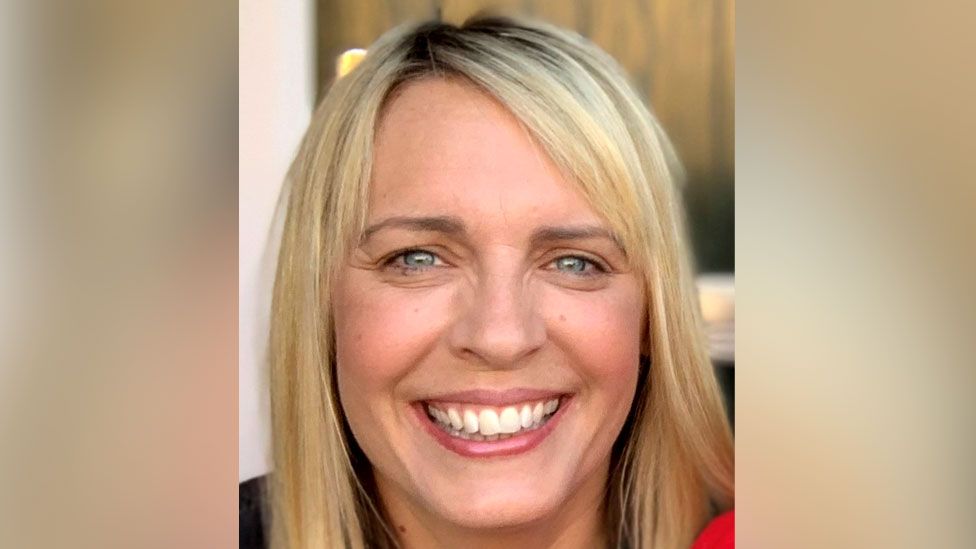 We have also learned today the sad news of the death of the BBC presenter, Lisa Shaw (pictured), that her death was as a result of the Oxford/AZ vaccine. The senior coroner, Karen Dilks concluded that: "Lisa died due to complications of an AstraZeneca COVID vaccine."

If, as stated by the Health Secretary, there is to be a third wave of 'booster jabbing', what then is the justification? In the vast majority of people, a COVID infection presents no problems and is asymptomatic, furthermore, the infection itself provides subsequent good immunity to the whole virus (not just a narrow section of spike protein). In contrast, the mRNA vaccines offer only waning protection directed only at a part of the spike protein, do not prevent infection, do not prevent transmission, may increase variant pressure and have an apparently increasingly problematic risk profile.

He says: "The expectation is that there will be people who need a third dose. Not really a booster actually but a third priming dose to try and get their protection up because their capacity to make responses are less good."

He said decisions on this, "really do need to come through very quickly". NB Isn't that what the JCBI are supposed to be providing? Hopefully not just fast decisions, but decisions based on some fundamental medical grounds?

But he said this was a different decision to boosting the healthy population, whose protection is waning, before a further winter wave.

"Those are two separate things but both of them are very much on the agenda and being discussed right now."

The inventor of the new mRNA technology platform that is used to manufacture the genetic material in the so-called vaccines, Dr Robert Malone, has already stated that public health leadership has, "stepped over the line and is now violating the bedrock principles which form the foundation upon which the ethics of clinical research are built".

In its latest report, the MHRA reports that, as of 11 August 2021, it has received 104,446 Yellow Cards for the Pfizer/BioNTech vaccine, 228,239 for the AstraZeneca vaccine, 13,325 for the Moderna vaccine and an additional 1022 have been reported where the brand of the vaccine was not specified.

There have been 501 reports of deaths associated with suspected adverse reactions to the Pfizer/BioNTech vaccine, as well as 1053 following administration of the AstraZeneca and 14 with Moderna vaccines. A further 28 deaths were reported where the brand of vaccine was unspecified.

The overall Yellow Card reporting rate for the three vaccines in the UK has been in the order of three to seven per 1000 doses administered.

There is still concern that less than ten per cent of yellow cards are being returned and reported, and so we may only still be seeing a small proportion of the overall adverse event picture. However, it is trends that the MHRA say is the more important factor. So, the increase in rates of reported myocarditis following vaccination should be of concern.

However, the MHRA also emphasise that, "These reports are extremely rare, and the events are typically mild with individuals usually recovering within a short time with standard treatment and rest. People should come forward for their first and second vaccination when invited to do so, unless advised otherwise".