Is Good Mental Health Core to your Business Plan? 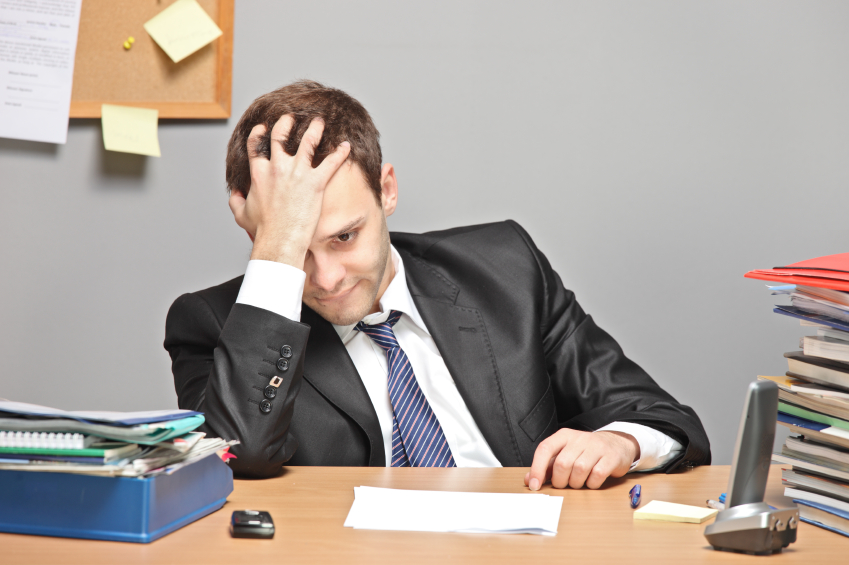 In their July 2014 publication 'The pursuit of happiness: a new ambition for our mental health', the economic and financial Think Tank CentreForum provides a compelling business case for making good mental health a focus for employers.
The obvious, but often overlooked point is that a corporate culture of good mental well-being has a profound positive impact on company performance and the bottom-line. According to MIND, one in four of us will suffer from mental ill-health at some point, yet this fact seems to be generally ignored by many employers, and so surely a big opportunity is being missed.
The OECD are pointing out that amongst all the other economic indicators, the problem of a lack of policy on supporting mental health in the workplace is playing an unprecedented part. They say, “Tackling mental ill-health is becoming a key issue for labour market and social policies. OECD governments increasingly recognise that policy has a major role to play in keeping people with mental ill-health in employment or bringing those outside of the labour market back to it, and in preventing mental illness.” They go on to say that, “Now is the time to act”.
Core to their business plans, companies now also need to ensure that they have a mental health strategy in addition to the marketing, financial and operational plans.

The CentreForum report sets out a series of recommendations to Government to make societal wellbeing and good mental health a priority. And this should start in the workplace. The recommendations include the following key points:
Footnote
This report cites:
* Mental health problems cost UK employers £26 billion each year, averaging £1,035 per employee.
* THE OECD recognises that the UK has a higher level of awareness among policy makers and employers of mental health issues than other OECD countries. However there is still significant work that's needed.

As a result of the overwhelming evidence and in a continuing move to back the latest recommendations, Europe’s largest network of HR professionals, The Chartered Institute of Personnel and Development (CIPD) are lending their weight.
A recent example of the type of backing includes the official endorsement of Time to Talk day, which has been introduced to inspire people to take 5 minutes of their day to have a conversation about mental health.
The CIPD (the professional body for HR and people development) is also putting its own money where its mouth is and actively taking part themselves by supporting ‘Time to Talk’ internally. They are engaging with their members and other stakeholders about the importance of promoting good mental health, and encouraging all employees and employers to do so too.
Dr Jill Miller, Research Adviser at the CIPD says, “Since 2009 the number of reported mental health problems has doubled, which shows that the problem simply isn’t going away, it’s getting worse. According to the CIPD’s latest Absence Management survey, 42% of employers said they had seen an increase in reported mental health problems in the past year, compared to just 21% in 2009. Overall it’s now estimated that one in four of us will experience a mental health issue at some point in our working lives.

Dr Miller goes on to say, “That’s why 'Time to Talk' day is incredibly important, as it encourages more awareness about mental health issues and the ways in which we can support ourselves and others. It’s about challenging commonly-believed myths and replacing them with the right facts. Just a short conversation can make a big difference to someone and lets them know they’re not on their own. Anyone can suffer a mental health problem, and often those who have an issue feel too afraid to report it to their employer as the stigma against them is still widespread - this cannot be allowed to continue.
“Time to Talk day is also an excellent opportunity for employers to take the lead; get creative and use the day to make staff aware of the wellbeing programmes they have in place and signposting who employees should talk to if they have any concerns. It’s important that managers feel equipped enough to talk to employees about mental health, and know where to find the support they need to do this.
“Organisations should adopt a positive attitude towards those experiencing or recovering from mental health issues, as they would for those with physical health problems. Equally with recruitment, where possible, reasonable adjustments should be made to ensure people with a mental health problem are able to enter employment and make a positive contribution to organisations.”
Dr Jill Miller also writes a blog on Time to Talk day, which gives top tips on how we can support our own and others’ mental health and wellbeing.
The basic unit of all living organisms. Full medical glossary
The growth within a laboratory of microbes, organisms too small to be seen with the naked eye. Full medical glossary
The basic unit of genetic material carried on chromosomes. Full medical glossary
Myocardial infarction. Death of a segment of heart muscle, which follows interruption of its blood supply. Full medical glossary
otitis externa Full medical glossary
Related news