Professor Oscar D'Agnone is Medical Director of the largest substance misuse organisation in the UK and works privately at Withersdane Hall and Promis Clinics. In this article he explains the nature and scale of addiction to opioid prescription medicine and the challenges that both doctors and patients face.

Opiate Addiction - The power of the prescribed poppy 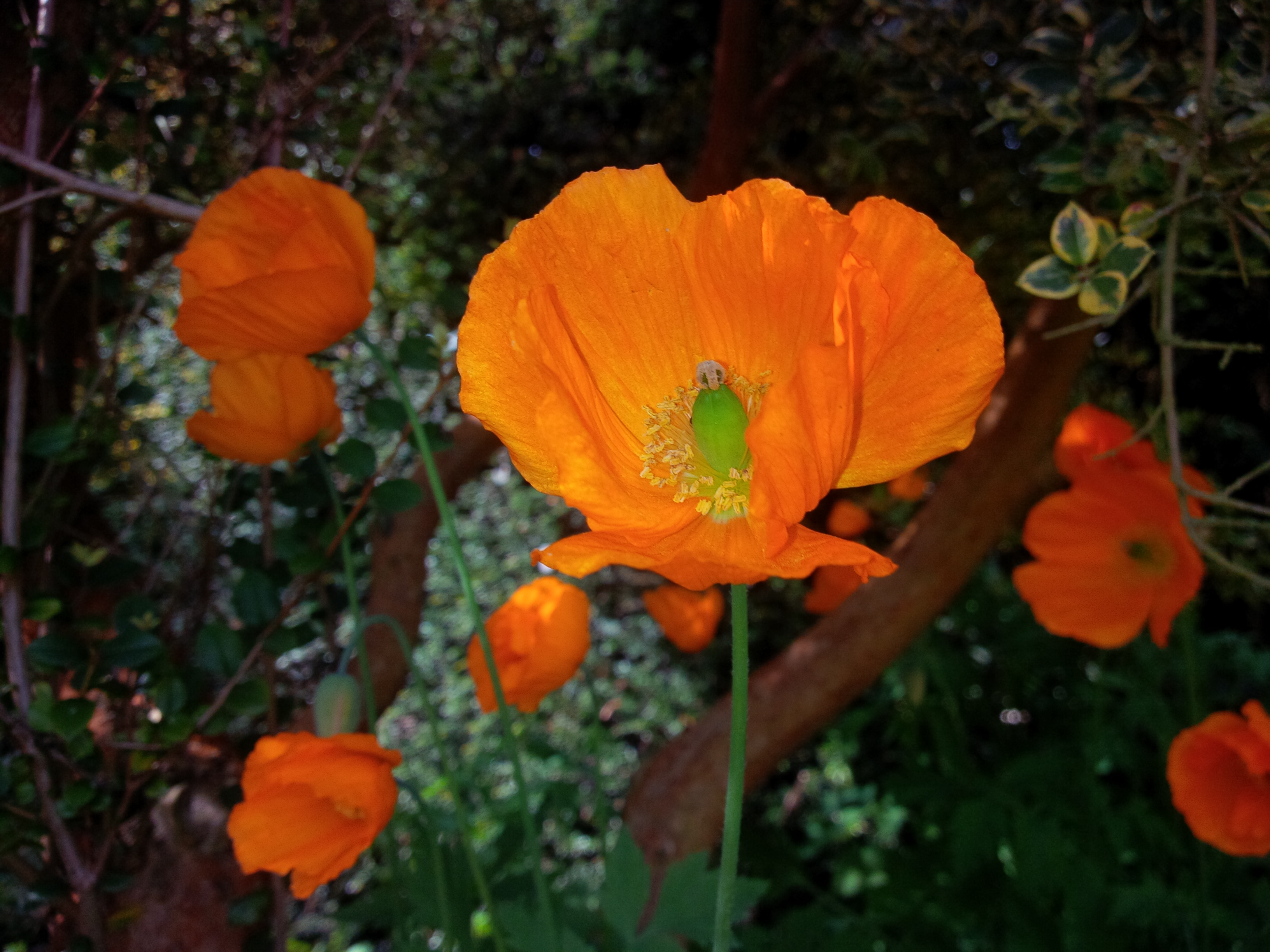 If you think you might have a problem with addiction or dependency to a pain medicine you are not alone, and there is a solution.
From my personal experience of working in this area, we know the the scale of addiction to prescription drugs is huge. However, measuring the exact extent of addiction to over the counter (OTC) and prescription only (POM) medicines is difficult as the information available varies and we only see the tip of the iceberg.
Opioid dependence affects nearly 5 million people and leads to approximately 16,000 deaths annually.
In 2011 there were over eight hundred opioid-related reported deaths in the UK alone, but this is only a tiny proportion in context of the overall scale of the problem in terms of addiction and dependency.
Doctor Poppy
Astonishingly, in parts of the UK over eight percent of the population are on opiate type prescriptions such as codeine. However in order to get the full picture you would then need to add all those people who are also ‘using’ OTC products containing codeine, or purchasing products online. There are even patients ‘doctoring’ OTC products to extract the pure opiate.

Hey! This is nice

Patients are often introduced by their doctors to painkiller drugs such as codeine formulations (e.g. dihydrocodeine or DHC) for conditions such as back or knee pain. The effectiveness of this medicine at treating this type of pain itself is debatable, but the psycho-physiological impact and sense of well-being induced by the drug more than compensates, and the patient feels, “hey! This is nice. I want more of this”, and then over a short period of time with increased tolerance the patient has to take more drug in order to get the same effect. So, the danger is that you are prescribed a painkiller for a minor ailment, and end up hooked on the product.

According to the 2014 assessment of current and future prescribing of opioid analgesics in Europe the number of Prescription Medication orders by country (NB not including OTC and online orders) were as follows:

In the UK the GP is the gatekeeper of all healthcare provision, and patients have to be registered to one GP at any time. Patients therefore have a full primary care record at one GP practice. In France and Germany patients have the ability to visit more than one GP and specialist at any time. Therefore, the patient’s record and prescriptions may not be fully captured. 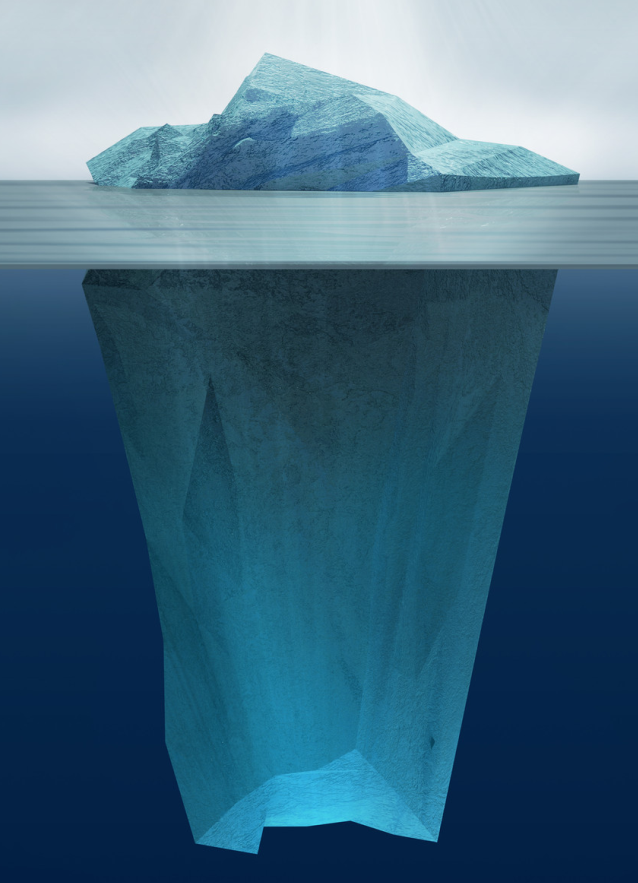 Of course, the majority of patients receive opiate prescriptions in line with best medical practice and their quality of life is improved as a result of the short-term medication. However, we are seeing large numbers of patients who become utterly dependent, addicted and are terrified at the prospect of having to stop, even in the complete absence of the original presenting symptoms.
‘Fear’ is therefore a major psychological contributing factor that keeps driving the daily cycle of addiction. Fear is also part of the psychopathology that supports ‘denial’ and prevents patients from seeking appropriate help.
So, we only actually see the tip of the iceberg.

As addiction specialists we are, however, approached by the often braver – or defeated patients who all start the process by asking us the same sorts of questions, namely:
"I have been taking this quantity of these drugs, I can’t go to my GP, I have been developing these physical and mental problems…"
Although we see thousands of such patients with a genuine desire to face up to the prospect of recovery from prescription opiate drug dependency, due to the psychopathology these patients are only a small fraction of the total number of people currently suffering and dying.

Opiate Dependency (OPD) in the UK 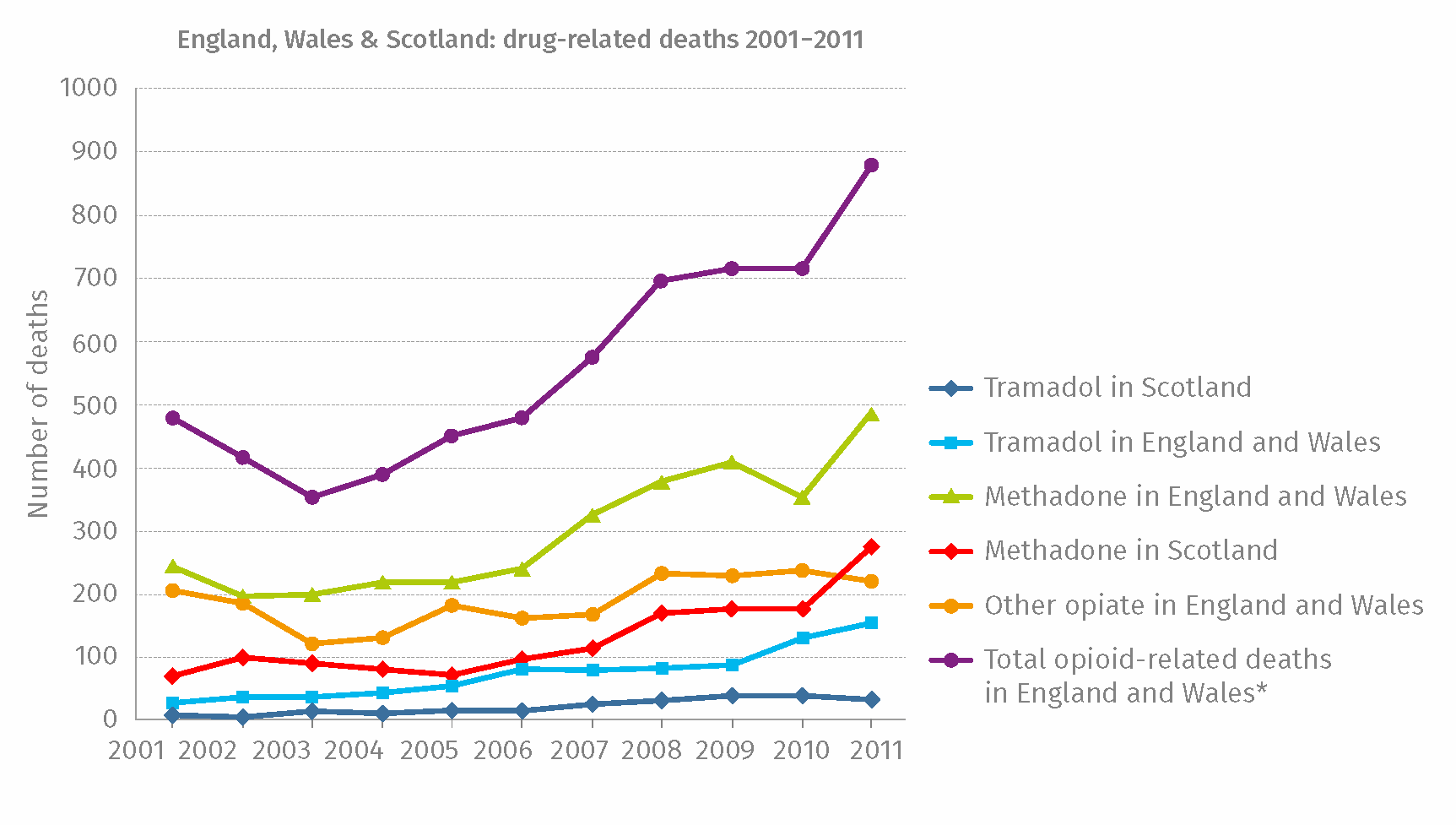 It may be that we have a real opportunity here in the UK to somehow head off the impending storm by getting the message about safe prescribing to everyone who needs to know it, and to support the victims who have been already hit by the opioid problem with improved recognition and management of opioid burdens. Something has to be done.

A few painfull facts:
Most people on opioids have chronic pain, but for back and nerve pain, opioids have almost a one hundred percent failure rate. So why are doctors continuing to prescribe these drugs?
The trouble is that doctors are naturally concerned about withdrawal and the implications of creating iatrogenic (medically induced) pain. So, the continuing driver is not always the primary ‘pain’ itself, but fear of what will happen if they stop prescribing. After prolonged use, withdrawal means that you get bad feelings when you stop using these medications.  The painkillers help you to escape this psychological pain by shutting off parts of the brain. Products that contain codeine have warnings stating that they should not be taken for more than three days, but these warnings are often entirely ignored.

In a recent study the most commonly prescribed drug categories that patients get addicted to include:
Morphine – morphine is the main psychoactive element in opiate and has high potential for addiction
Fentanyl - The synthetic opioid, which is up to 20 times more potent than heroin. Brand names include Sublimaze, the Actiq lollipop, Durogesic, The Fentora buccal tablets, Matrifen, Haldid, Onsolis, Instanyl, Abstral, and Lazanda.  Also, Sufentanil, Alfentanil, Remifentanil, and Lofentanil.
Oxycodone – The semi-synthetic opioid has brand names including OxyContin, Roxicodone,OxyIR, Oxyfast
Purely by way of illustration of the toxicity of the drug, It was alleged that the Israeli spy agency, Mossad tried using Fentanyl to poison Hamas leaders.

Opiate Prescriptions in the UK and US

Northern Ireland has the highest annual prevalence of prescription opioids in the world (8.4%). In the UK generally there is a similar upward trend in opioid-related deaths as the US, which suggests an emerging problem. Opioid dependence affects nearly 5 million people and leads to approximately 16,000 deaths annually

The Increasing ‘use’ of Prescription Medicines

According to the International Narcotics Control Board (INCB) medications containing narcotic or psychotropic drugs are becoming the drugs of choice for many users, and drug traffickers are responding to the demand through increased diversion and the production of counterfeit drugs.
Getting hold of prescription medicines for non-medical purposes is increasingly easy. The variety of means include:
In the US, where the non-medical use of prescription drugs by young adults has risen sharply since 2002, it was reported that 34 illegal internet pharmacies had dispensed more than 98 million doses of hydrocodone products during 2006 and that in 84% of cases a valid prescription was not required for purchase.
The main factors that are driving increased opiate use include the following:
Studies on risk factors for the prevalence of non-medical use of prescription drugs seem to indicate that women and young girls are more likely to use prescription drugs for non-medical purposes  (Simoni-Wastila et al., 2004a; ESPAD, 2007).
If this is an issue relating to you or a loved one and if you need to speak to someone, Prof D'Agnone can be contacted confidentially  by clicking this confidential Consultant Contact Form
Another term for painkillers. Full medical glossary
Inflammation of one or more joints of the body. Full medical glossary
Abnormal, uncontrolled cell division resulting in a malignant tumour that may invade surrounding tissues or spread to distant parts of the body. Full medical glossary
A disease of long duration generally involving slow changes. Full medical glossary
The basic unit of genetic material carried on chromosomes. Full medical glossary

A symptom, illness, injury or side-effect due to medical treatment 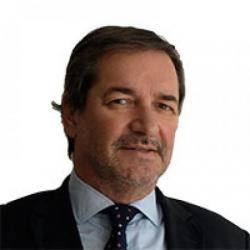