Vegetarians need to watch what they are eating too

Research published in the European Heart Journal comparing the diets of 420,000 British people from the UK Biobank found meat eaters to be at higher risk of heart diseases and stroke compared to fish eaters. They also concluded that vegetarianism was associated with a lower risk of developing heart disease, however, the results showed that vegetarians, as a group, consumed more unhealthy foods, such as crisps, than meat-eaters and so the avoidance of meat does not appear sufficient to reduce health risks if a person’s overall diet is not healthy.

Meat eaters were more likely to be obese than other diet groups. After a median follow-up of 8.5 years, fish eaters, compared with meat-eaters, had lower risks of cardiovascular outcomes such as stroke, heart disease and heart failure.

Your diet and heart disease risk 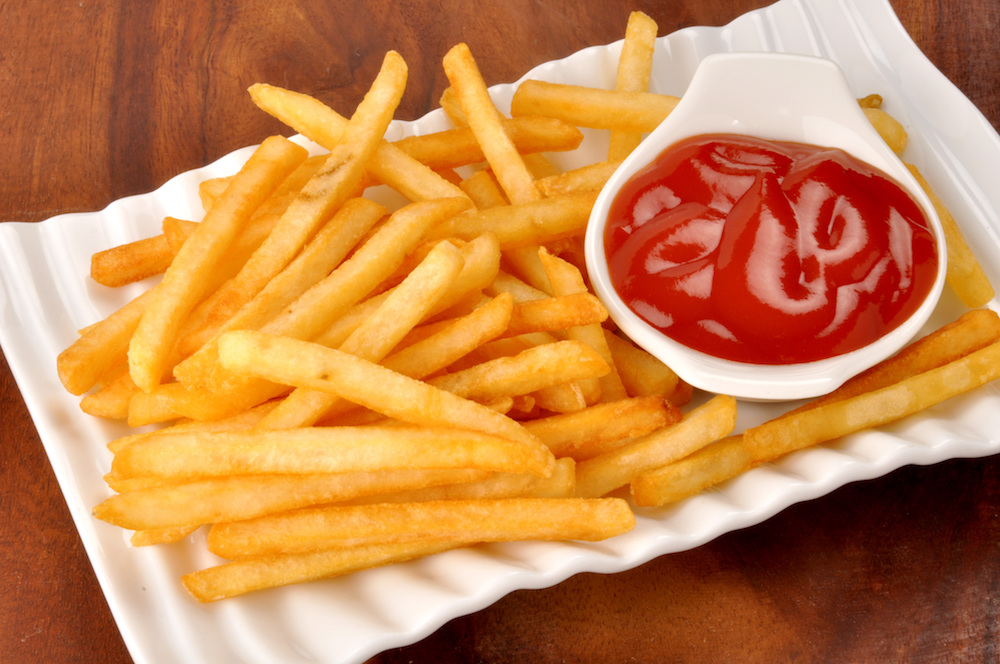 In comparison to meat-eaters, vegetarian, fish, and fish and poultry eaters were younger, more likely to be women, south Asian and to have a lower body weight. Meat-eaters, in turn, were more likely to have more than one multimorbidity, and to be current smokers.

Professor Jill Pell, senior author on the study from the University of Glasgow, said: "Reducing consumption of meat, especially red and processed meat, could improve health as well as being more environmentally sustainble.”

Fanny Petermann-Rocha, lead author from the University of Glasgow said: “It is likely that fish eaters have a higher intake of cardio-protective nutrients such as polyunsaturated fats and, which could explain the lower risk association between fish eaters and heart diseases in our study. In particular, the polyunsaturated fat N-3 has been shown to be cardio-protective, and oily fish is one of its rich sources.”

The study;  ‘Vegetarians, fish, poultry, and meat-eaters: who has higher risk of CVD incidence and mortality? A prospective study from UK Biobank’ is published in the European Heart Journal.

UK Biobank is a large-scale biomedical database and research resource containing genetic, lifestyle and health information from half a million UK participants.

UK Biobank’s database, which includes blood samples, heart and brain scans and genetic data of the 500,000 volunteer participants, is globally accessible to approved researchers who are undertaking health-related research that’s in the public interest.

UK Biobank recruited 500,000 people aged between 40-69 years in 2006-2010 from across the UK. With their consent, they provided detailed information about their lifestyle, physical measures and had blood, urine and saliva sample collected and stored for future analysis.

UK Biobank’s research resource is a major contributor in the advancement of modern medicine and treatment, enabling better understanding of the prevention, diagnosis and treatment of a wide range of serious and life-threatening illnesses – including cancer, heart diseases and stroke.

UK Biobank is generously supported by its founding funders the Wellcome Trust and UK Medical Research Council, as well as the Department of Health, Scottish Government, the Northwest Regional Development Agency, British Heart Foundation and Cancer Research UK. The organisation has over 150 dedicated members of staff, based in multiple locations across the UK.