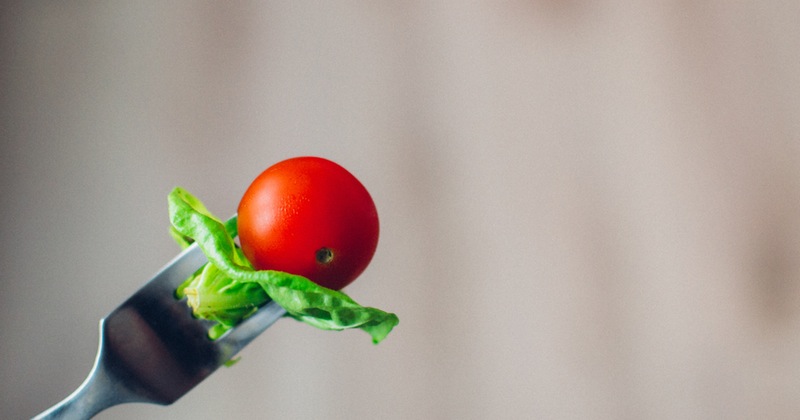 Are you at risk?

If you are becoming increasingly preoccupied with eating healthy food to the exclusion of any food that does not fit within your list of rules, then you could be suffering from orthorexia. Orthorexia is rapidly becoming a commonly used term within the realms of eating disorder diagnoses, where it is used to describe someone who has an unhealthy obsession with eating healthy food.  Although not yet officially recognised in the medical world, doctors are beginning to acknowledge this as a potentially serious issue that is affecting predominately teenagers and young adults.

The crux of this increasingly common condition is an out of control obsession with the quality, not simply quantity of food consumed. It often starts as a genuine desire to become healthier. Sometimes there is a weight loss incentive, but the overriding focus is that everything consumed must be ‘clean’; that is, free of additives and preservatives, that the food is ‘natural’, often needing to be organic and unprocessed.  Further requirements might be that all food is dairy free, sugar free, gluten free and/or free of all animal products.

How to spot orthorexia

A typical presentation is a young teenaged person, whose initial interest in being healthy has become utterly obsessive.  Under the influence of social media, celebrities and friends, the initial intention of improving food quality and fitness now defines all of the individual’s behaviour and no flexibility is allowed. Young women are more likely to be exercising for long amounts of time in the privacy of their bedrooms or doing multiple classes at a gym. They are also increasingly turning to veganism to give them a tight structure around food options and to justify their eating behaviours. 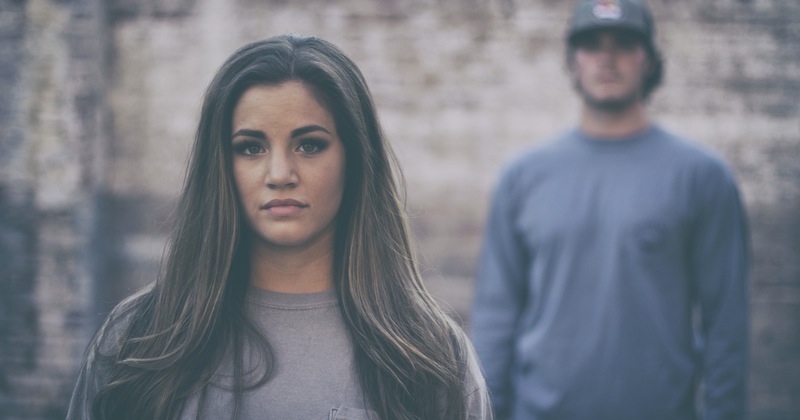 Men get orthorexia too

Young men frequently have extremely high protein diets, including protein powders, low fat and low carb meals along with multiple muscle-growth and fat loss supplementation. This is often combined with intensive and excessive training sessions in the gym in order to become very lean and muscular. This has potential for damaging bone and ligament formation, muscle growth, kidney dysfunction and hormonal balance.

People suffering with orthorexia are often overwhelmed by anxiety and emotional distress due to a fear of having to eat outside of their self-imposed dietary restrictions. These restrictions tend to increase over time resulting in a very limited range of foods that are considered permissible.  Increasingly, greater amounts of time are spent thinking about and researching the nutritional properties of food. Individuals will often look up a restaurant menu and ask the restaurant about ingredients used before agreeing to eat there.

Exercise can also be a large factor in the daily routine of someone suffering from orthorexia. Missing a work-out can generate extreme concern and worry and high levels of anxiety, not dissimilar to the behaviour associated with anorexic nervosa. These preoccupations are often at the cost of work / school, social life and relationships. 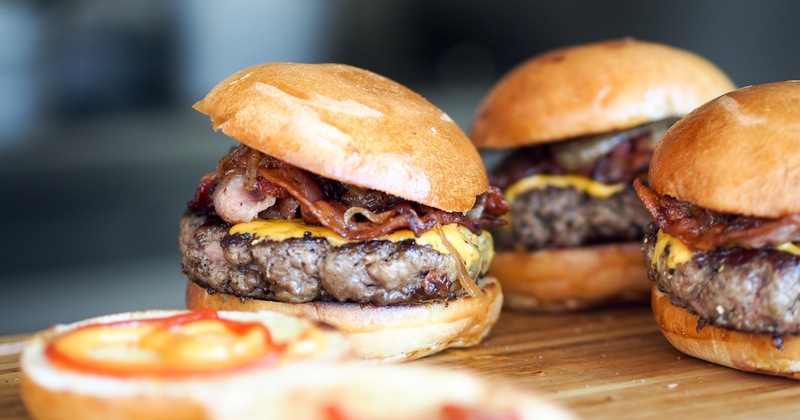 As an added complication, due to the extreme limitations of these self-imposed diets, the individual may be compelled to binge and eat foods they are denying themselves in a very secretive and shameful way. This can add to feelings of low self-esteem, anxiety and loss of control, resulting in further tightening of the rules once the binge is over.

A condition that is linked to, or is a consequence of, another disease or procedure. Full medical glossary

‘Clean eating’ has become very popular in the last few years, especially among the young with social media promoting celebrities who eat clean and in particular vegan diets. With followers aspiring to look and live like their clean-eating idols, healthy food and lifestyle choices can rapidly escalate into extreme behaviours around food choices, time and amounts eaten and exercising routines. An orthorexic person will feel panicked and desperate if they cannot eat and exercise within their rules. If this extremely controlled behaviour endures for longer than a few weeks, it can result in numerous health complications.

The link with anorexia

The drive towards seemingly healthy lifestyle choices is often partly aspirational, for an improved body shape, reduction in body fat and so on. However, for those who exhibit extreme and unhealthy preoccupations with their food and body image, there are often deeper more complex issues, as seen with most addictive disorders. Often there is a need to feel in control; feeling calmed by ‘being good’ and having a focus that is a distraction for other, more difficult or uncomfortable issues. In this case, the treatment is along similar lines to an anorexic, bulimic or binge eater, where the focus has to be on the mental wellbeing of the individual, addressing psychological issues, not just the physical ones. 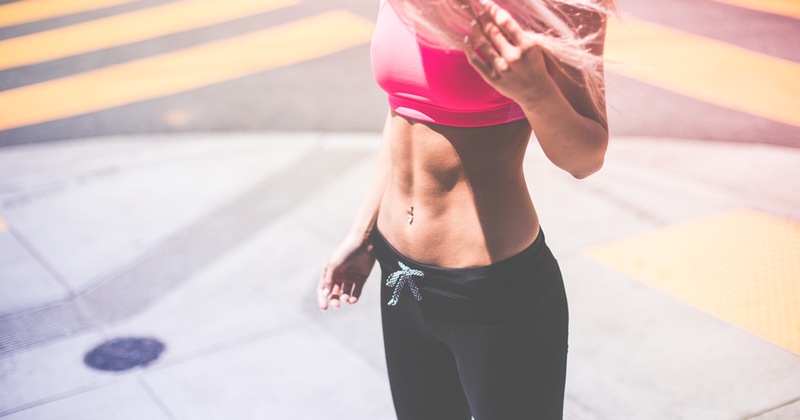 Unlike anorexia, where patients are often at a critically low body weight and want to avoid eating altogether, orthorexics may not be under weight, they are willing to eat regular meals but are often greatly restricting quantities of certain food types, such as starchy carbohydrates and/or fats. Orthorexics may have a low body weight / BMI, but not low enough to be considered dangerous. The danger comes more in the malnourishment and mental anguish that inhibits healthy function.

Get help for orthorexia

It is usually intervention by a family member or close friend that prompts an orthorexic to seek help. Effective treatment requires both psychological and nutritional input. As individuals are often very well informed on nutrition and fitness it can be useful to highlight the dangers to health that they are imposing on themselves due to the inadequacies in their diet. Reinforcement of very clear, rational reasons why a wider range of foods is imperative to good health can be a slow but effective process to get them to eat a more balanced diet. This has to be done gradually to avoid them being overwhelmed by the fear of consuming foods that they believe to be unhealthy.

Someone suffering with this condition needs to seek on-going professional support to break these patterns of obsessive behaviour and to find a more comfortable balance with food, exercise and body image. An experienced nutritional therapist, ideally with counselling and/or health coaching experience would be able to offer this guidance. 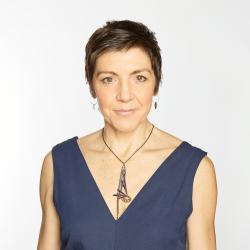 Clinical Nutritionist
How to deal with acid reflux

Addiction Specialist
The Diagnostic and Treatment Guide by William Shakespeare