The Royal College of Surgeons (RCS) have commented on a report from the Royal College of Emergency Medicine (RCEM) that states that in the last two months alone, nearly seven thousand elective surgeries have been cancelled. The RCEM report that, "in November 2021, 6,726 elective care operations were cancelled; and in October 2021, 6,335 elective care operations were cancelled."

It is becoming increasingly difficult to get hold of accurate data on the state of UK health, not least of all because since the pandemic the NHS has stopped reporting the number of cancelled operations, a point that raises questions in its own right.

In response to the RCEM report, President of the Royal College of Surgeons of England, Professor Neil Mortensen, said: “It is very alarming that more than 13,000 planned operations were cancelled in the past two months alone. This means thousands of patients who had prepared themselves for vital hip, knee and other types of planned surgery, were left waiting in limbo for their treatment. NHS staff are working flat out, but as this report shows, there simply are not enough hospital beds to meet the huge demands we are seeing in the wake of the pandemic."

A pandemic of elective surgery? 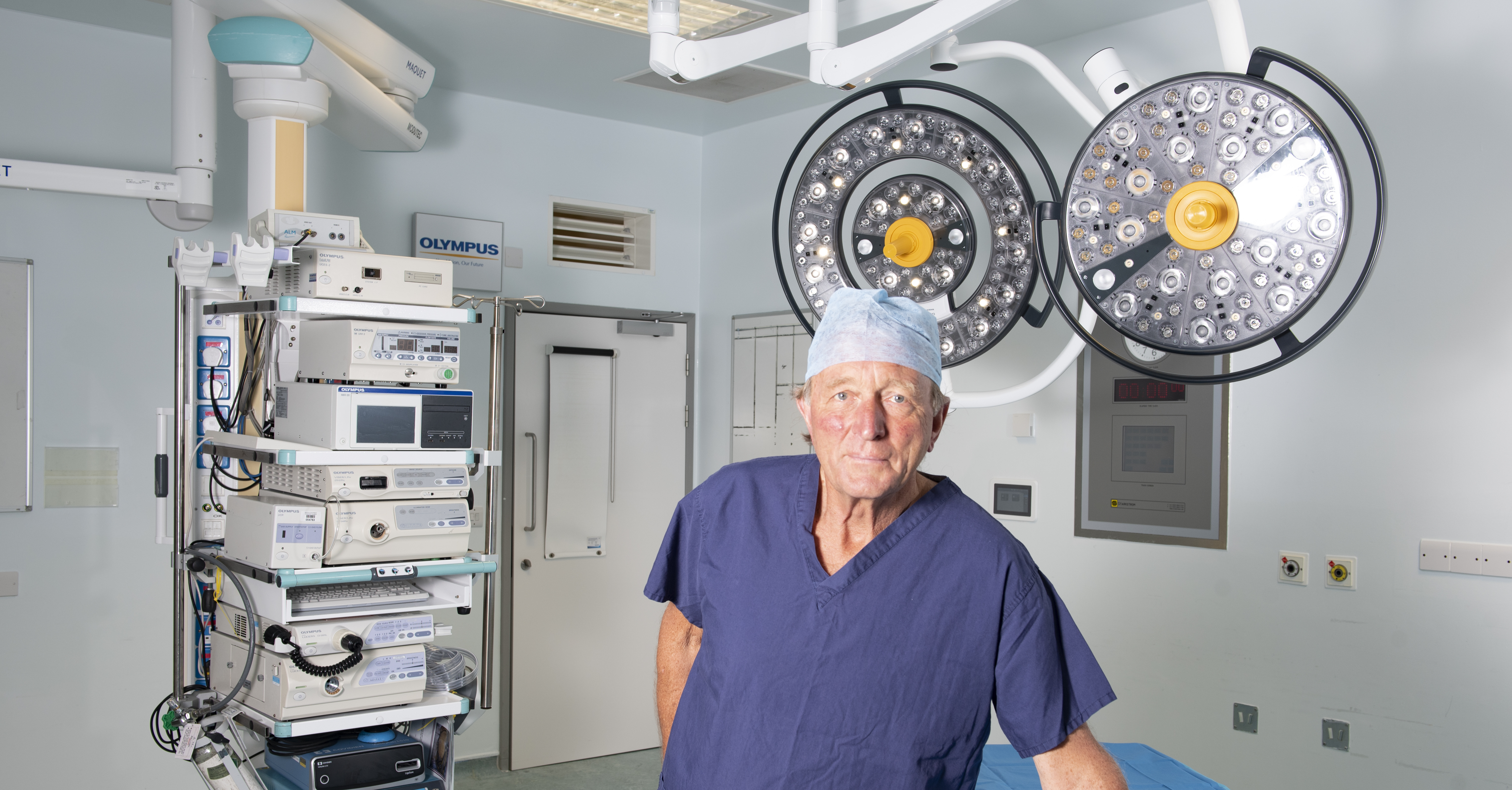 The knock-on effects of placing all medical priority on a reaction to SARS-CoV-2, as previously reported  has impacted heavily on most other aspects of healthcare, including cancer, heart and vascular diseases. Prof Mortensen emphasises, “Colleagues working in emergency medicine have been facing ‘winter pressures’ since the summer."

So, the pressure on the NHS and the inability for patients to receive their elective surgery is now due to the implications of the pandemic response itself. Prof Mortensen says, "An urgent effort is now required to get those patients who are fit to be discharged from hospital back into the community, freeing up beds for patients who need an operation."

With reports coming back from many A&E's of patients having to be treated in non-clinical areas, Prof Mortensen says, "Their concerns to avoid ‘corridor care’ are well-founded."  He goes onto say, "We agree with the Royal College of Emergency Medicine that NHS capacity must be expanded, after years of shortages, and repeat our plea to government to increase the number of hospital beds to reach the OECD average. The NHS is staffed by world-leading doctors and nurses - they cannot care for patients properly with a bed base the size of a postage stamp."

Surely, a focus on specific areas of patient capacity would have been an appropriate target for healthcare investment over the past two years? Or, at least some of the 'world beating' £37 billion that was spent on the disastrous test and trace debacle.

The mantra from the outset of the pandemic was 'save the NHS' as more emergency beds were needed. So, why wasn't some investment targeted on the obvious medical bottleneck? After all, the NHS gets over-run every year - not just in a pandemic.