Wheat proteins may cause inflammation beyond the gut 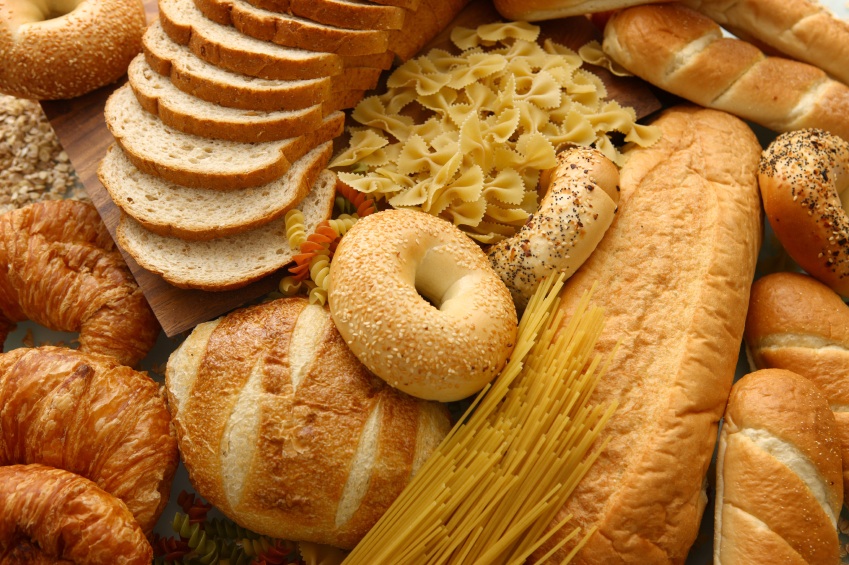 New research suggests that a family of proteins in wheat may be responsible for activating inflammation in chronic health conditions such as multiple sclerosis, asthma, and rheumatoid arthritis.Scientists discovered that the proteins might also contribute to the development of non-celiac gluten sensitivity.

Although wheat was only added to the human diet around 12,000 years ago, it has become a major dietary staple and is widely used in processed foods. One group of proteins found in wheat, amylase-trypsin inhibitors (ATIs), has been shown to trigger an immune response in the gut that can spread to other tissues in the body.

ATIs are plant-derived proteins that inhibit enzymes of common parasites in wheat, such as mealworms and mealybugs. ATIs also have an important role in metabolic processes that occur during seed development.

Many previous studies have focused on the impact of gluten on digestive health. However, lead researcher Professor Detlef Schuppan, from the Johannes Gutenberg University in Germany, and team aimed to highlight the role played by ATIs in digestive health and beyond.

ATIs make up only a small amount of wheat proteins, around 4 percent, but in some people the immune response they induce significantly affects the lymph nodes, kidneys, spleen, and brain causing inflammation. It is also thought that ATIs exacerbate rheumatoid arthritis, multiple sceloris (MS), asthma, lupus and non-alcohol related fatty liver disease, as well as inflammatory bowel disease.

"As well as contributing to the development of bowel-related inflammatory conditions, we believe that ATIs can promote inflammation of other immune-related chronic conditions outside of the bowel. The type of gut inflammation seen in non-celiac gluten sensitivity differs from that caused by celiac disease, and we do not believe that this is triggered by gluten proteins," Professor Schuppan commented.

"Instead, we demonstrated that ATIs from wheat, that are also contaminating commercial gluten, activate specific types of immune cells in the gut and other tissues, thereby potentially worsening the symptoms of pre-existing inflammatory illnesses."

Some individuals experience stomach symptoms when eating foods with ingredients containing gluten, such as wheat, barley, and rye, even if they do not have celiac disease. ATIs may contribute to this non-celiac gluten sensitivity (NCGS). This area of research is relatively new, and more research needs to be conducted to understand NCGS and who is at risk.

While gluten is not believed to cause NCGS, people with the condition have been reported to benefit from a gluten-free diet. Some of their symptoms, such as abdominal pain and irregular bowel movements, headaches, joint pain, and eczema, rapidly improve when eating foods devoid of gluten.

Professor Schuppan notes that the team's research could help redefine the condition to a more appropriate term: "Rather than non-celiac gluten sensitivity, which implies that gluten solitarily causes the inflammation, a more precise name for the disease should be considered."

Researchers are currently preparing studies to investigate further the effect of ATIs on chronic health conditions. "We are hoping that this research can lead us towards being able to recommend an ATI-free diet to help treat a variety of potentially serious immunological disorders." Professor Schuppan concludes.

The findings of the research were presented at the United European Gastroenterology Week in Vienna, Austria, a meeting for specialists to communicate the latest research in digestive and liver diseases.

Being overweight puts you at risk of arthritis

Rowing for ankylosing spondylitis (AS)