Pain is big business. The NHS alone spends over £442 million on prescriptions for painkillers. And that’s not counting the millions of over the counter pills taken by people who want relief from headaches or backpain.

But before you swallow down that paracetamol or Ibuprofen, it’s worth considering the facts. 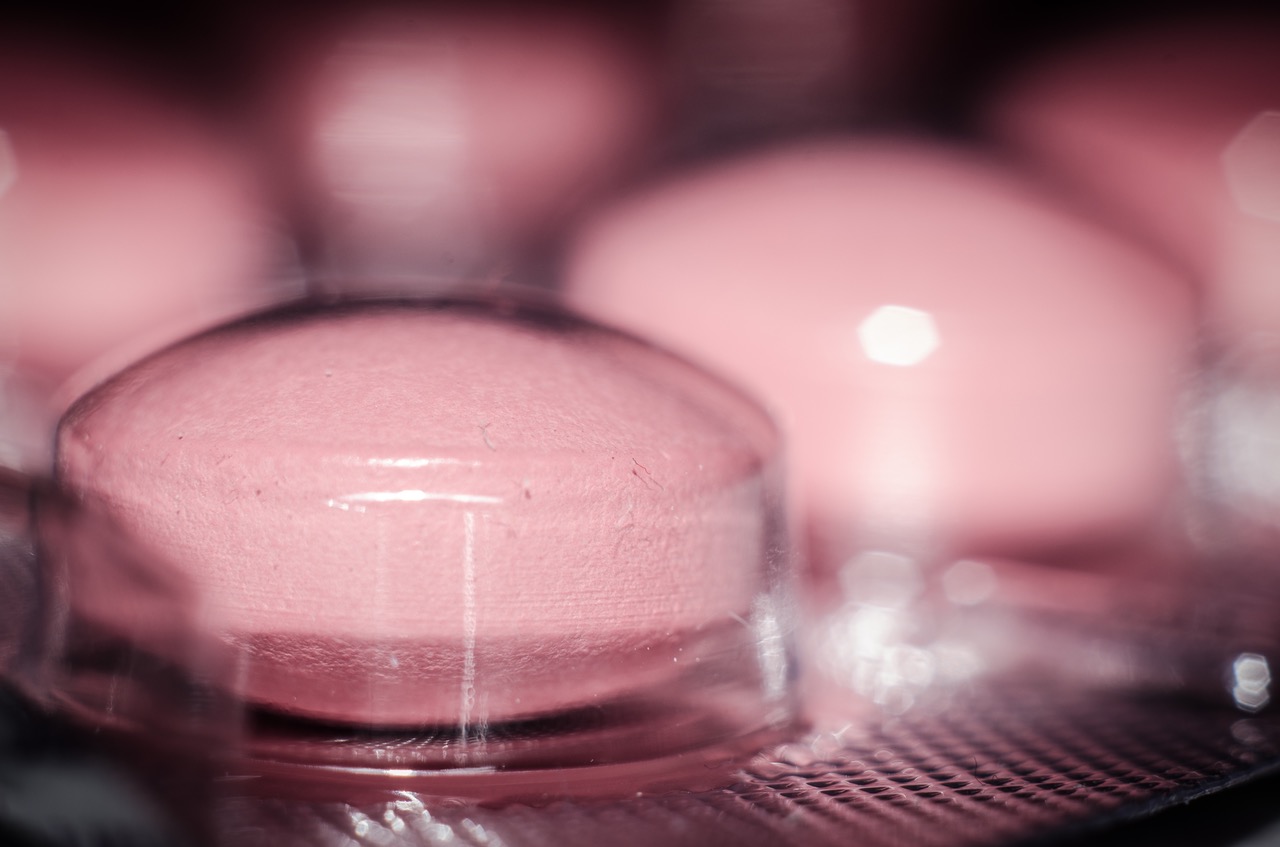 The truth about painkillers is they simply aren’t as effective as we’d like to believe.

Last year, a large scale Australian study by the George Institute for Global Health in Sydney, found that half of patients who took painkillers either suffered unpleasant side effects, such as an upset stomach, or they simply found that the drugs were ineffective.

More worryingly, these drugs - which are so easy obtain - are extremely addictive. It’s estimated that there are over 30,000 people addicted to painkilling drugs in the UK.

Symptoms of addiction to painkillers include constantly popping pills, becoming moody and irritable and feeling of increasing over-sensitivity to your surroundings. Those addicted to painkillers may not feel like socialising much, as they become preoccupied with keeping themselves medicated constantly.

Of course, the simple answer would be not to take painkillers, but if you’re suffering from any chronic condition, such as musculoskeletal pain, that is easier said than done.

It’s understandable that those in pain want some kind of help from feelings of pain. So, with this in mind, here are our suggestions for three of the best natural pain relievers:

Yoga is often suggested as a way to control pain. The gentle stretching involved promises to improve flexibility and spinal health. A Cochrane review into relieving pain for the lower back pain reviewed 12 studies that compared the effects of yoga with other treatments, such as physiotherapy, as well as a control group which had no treatment.

Researchers found yoga had some benefit for people with lower back pain compared with people who did no exercise for their back. Find out more about well-being through yoga.

2. EMDR for pain relief without pills

EMDR is an acronym for 'Eye Movement Desensitisation and Reprocessing'. It involves using an external stimulus – such as eye movements, as directed by the therapist, or hand tapping to help reprogram the brain in a better way to cope with pain.

According to EMDR practitioner Philip Andrews EMDR is a way of stimulating the nervous system to facilitate healing. He says, "The idea behind EMDR is that it goes straight to the traumatic memory network, so that new associations are created between the traumatic memory and the information the client has received in the EMDR session."

It’s believed that EMDR creates new neural pathways, allowing the emotional and physical symptoms caused by the issue to subside, and new positive ideas and sensations to take their place.

There is some evidence that suggests EMDR can be very effective. One study, looking into the effects of EDMR in the treatment of chronic pain, found this to be the case - all clients reported substantially decreased pain levels, decreased negative affect and increased ability to control their pain following treatment

Taking a mindful approach to pain can bring relief. In one study published in the Journal of Neuroscience, mindfulness meditation was shown to lower pain.

The 20 minute tests which took place over 4 days induced pain by using a thermal probe to heat a small area of the participants' skin to 49 degrees Centigrade (120.2 degrees Fahrenheit) – most of people would say ‘ouch’ at this temperature.

The non-meditation control groups all reported increases in pain – even if they received the painkiller.

You can find out more about taking a mindful approach to symptoms here.