According to an online article published in the Journal of Clinical Psychiatry, ginger has been found to reduce both the pain and nausea associated with migraine headache.

Ginger has a long tradition as being used to treat inflammation in patients suffering from arthritis and digestive problems. Ginger’s benefits may come from several different compounds, including gingerols and shogaols. Lab testing of these compounds have demonstrated both anti-inflammatory and anti-oxidant properties. Interestingly, the compounds may function similar to medical pharmaceuticals such as the COX-2 inhibitors.

As Consultant Neurologist, Dr Eli Silber describes in his article Migraine Treatments, the key features of migraine headaches are an episodic, unilateral headache with accompanying nausea and vomiting and sensitivity to light, noise and movement. Only a quarter of patients will experience a migraine aura. Although obvious in people with previous auras, these may be mistaken for a stroke. Unusual migraine variants may include an isolated aura, vertigo, eye weakness or even loss of consciousness.

Common triggers for migraines are stress, sleep disturbances (both lack of sleep and excess), missing meals, excesses of caffeine and alcohol. Menstruation is a common trigger and some women with pure menstrual migraine may respond to hormonal treatment. 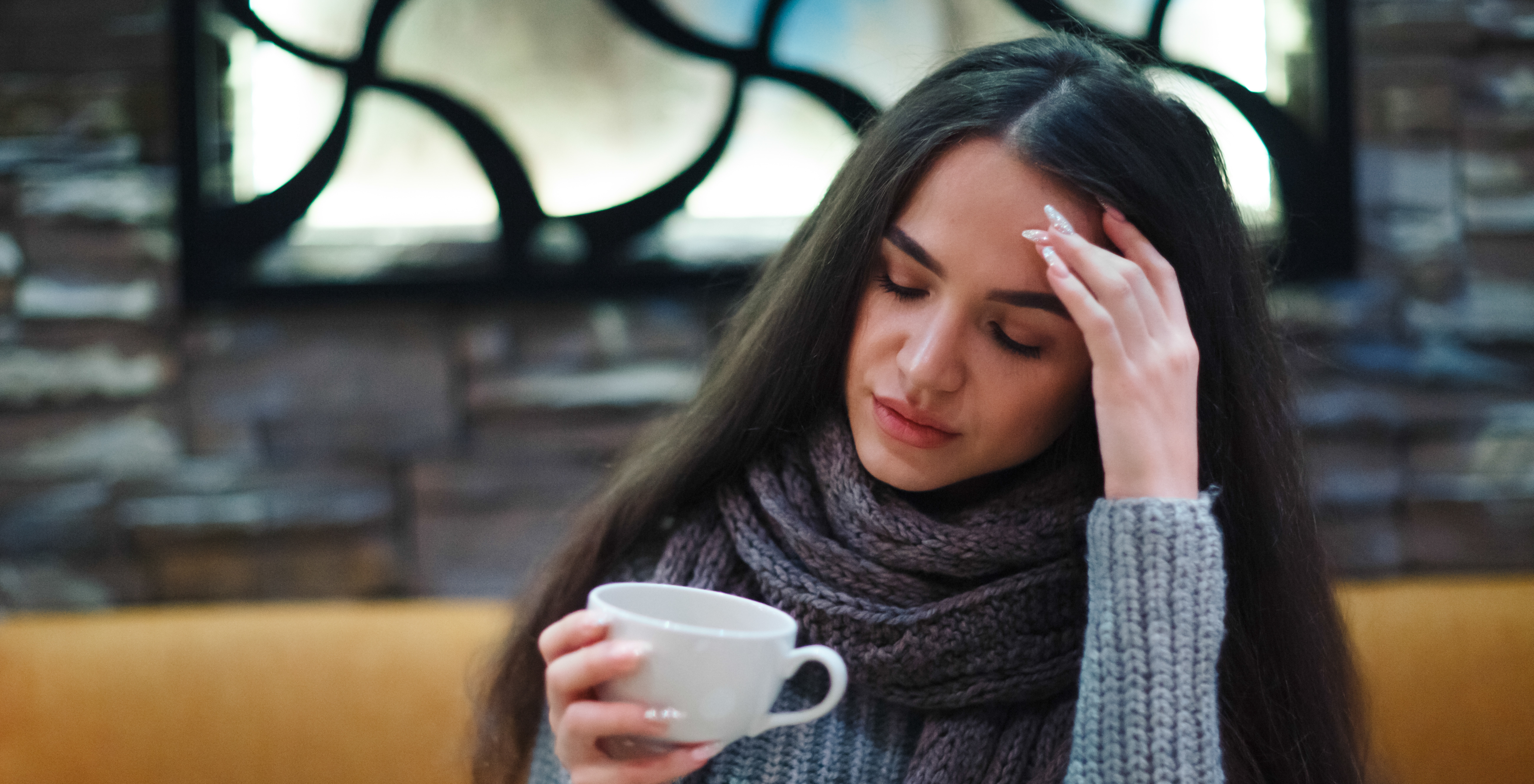 It therefore seems natural that researchers are extending their investigations into the context of pain relief for migraine headache. Although some previous results have been mixed, there does appear to be some evidence to support the use of ginger in treating pain. One meta-analysis study involving a number of different trials found that, relative to placebo, ginger was associated with a higher proportion of patients who were pain free two hours following treatment. In this meta-analysis, it is reported that, "ginger reduced the risk of migraine-related nausea and vomiting and was not associated with an increased risk of adverse events".

ginger extracts may be useful as a home remedy

However, they go on to say that it is still too early days for formal recommendations to be possible. A lot more work would need to be done to establish the precise situation. It is suggested that raw ginger or proprietary ginger extracts may be useful as a home remedy for patients who experience an episode of migraine and who, for whatever reason, cannot take established first-line treatments for acute migraine. Due to the number of different ways (including as an infusion, added to smoothies or as an ingredient in some dishes) ginger can be consumed, precise clinical trials when comparing with established treatments for migraine will clearly be challenging to conduct.

Not all gingers are the same

The authors also stress that, "it must be remembered that the chemical constituents of ginger will vary across source and extract; so, when an extract of ginger is studied, the findings of the study can be generalized only to that extract and, possibly, to other extracts with a similar composition".

END_OF_DOCUMENT_TOKEN_TO_BE_REPLACED
Related articles
I have been diagnosed with dementia – what are the implications?