The surprising health resolution you should make for 2021

As the New Year approaches, it's time to start thinking about the New Year’s health resolutions we can make to improve our wellbeing. 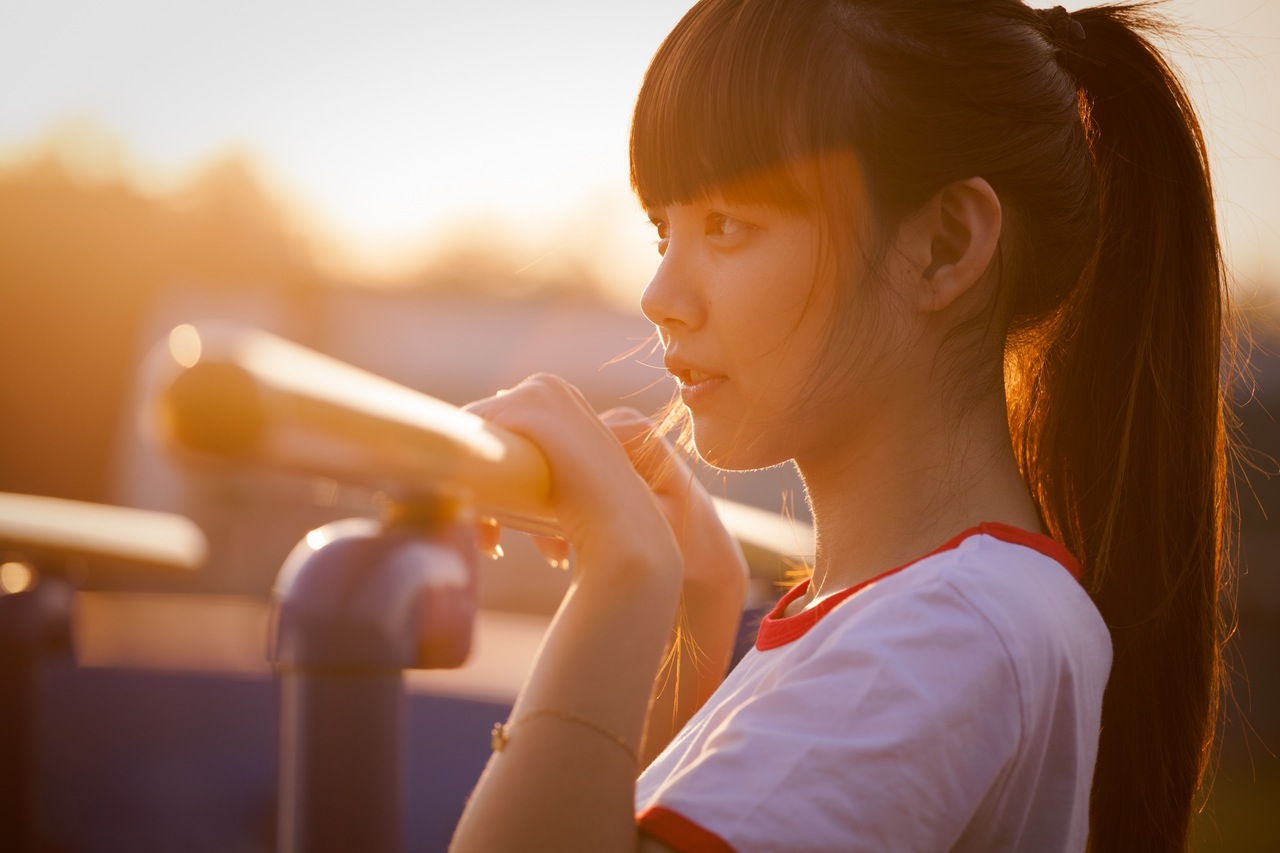 For some of us, this might be to stop smoking or to give up sweet treats, for others it may be to lose weight. All of these are admirable undertakings, but perhaps we should stop focussing on what we should give up, and instead look at taking up good habits. We could start by emulating the people who live long and healthy lives - such as in Asia.

The really key factor in Japan, is that people in their sixties and seventies have a healthier old age with less illness and disability than their UK counterparts.

Experts reckon there’s a host of factors which make Japan such a healthy country to live in – and these include diet, exercise and other lifestyle habits.

Turning your life Japanese could be the best favour you could do for your body and mind in 2017.

Here are three ways to get started.

A Japanese diet for good health

Japanese people don’t just eat five portions of fruit and veg a day – they aim for seven to 13 vegetables and two to four fruit portion. Japanese portions tend to be smaller (another diet tweak we could learn from), so these portions are only 50g.  Consultant gynaecologist Miss Tania Adib has noted that Japanese women have far less menopausal symptoms than women from the UK or other Western countries. She says: ‘Asian women do, in general, consume a far healthier diet than British women. It’s full of oily fish, soy, green tea, fruit and vegetables.’ The Japanese don’t eat as much processed foods or sweet things as women in Europe and the US do. They swap coffee for nutrient-rich green tea. ‘Refined sugar, coffee and alcohol can make hot flushes and sweating much worse,’ comments Miss Adib. ‘This also helps to beat the fat around the middle, on the stomach.’ In addition we know oily fish has a host of cardiovascular benefits and green tea has a myriad of positive health associations.

As a rule, the British aren’t big on fermented foods, save for the odd pickled onion. The Japanese on the other hand, enjoy Kimchi (fermented vegetables) as well as Kombucha (fermented tea) and Miso (fermented soy) on a regular basis. According to Clinical Nutritional Therapist Stephanie Moore, it’s no surprise that lots of fermented foods in the diet are associated with a good health. ‘Fermented (probiotic) foods, which contain live beneficial bacteria can help support a healthy gut microbiome by actually taking good microbes in to the gut to keep the ratio at a healthy balance.’ Essentially, this means eating fermented foods keeps away issues like Irritable Bowel Syndrome, and support general wellbeing.

Use mindfulness for good mental health

Although not a conventionally religious country, Shinto (an ancient and traditional belief system with its own rituals and philosophies) along with Buddhism are the most commonly practised forms of spirituality in Japan. Both Buddhism and Shinto emphasise mindfulness. Mindfulness can be best described as a mental state where you focus your awareness on the present moment. Being mindful means acknowledging and accepting your feelings, thoughts and any physical sensations you might experience with a sense of calm. According to cardiac nurse and registered yoga teacher Sherezade Ruano, mindfulness is key to beating stress. Health experts know stress is associated with many illnesses, including heart disease.  ‘Research has shown that the effects of mindfulness-based interventions and increased trait mindfulness are associated with reduced stress,’ she comments. ‘Self-acceptance is found to partially mediate the relationship between mindfulness and stress.’