One of the senior scientists at the Oxford University Centre for Evidence Based Medicine (CEBM), Professor Tom Jefferson has said, "I am not convinced the path of the pandemic has much to do with our interventions".  He explains by saying, "The only thing the virus seems to obey is Farr’s Law (which states epidemics rise and fall in a symmetrical bell curve)".

After all the trillions spent, political and social upheaval in the end the only question is; has any difference been made to the natural course of the pandemic? 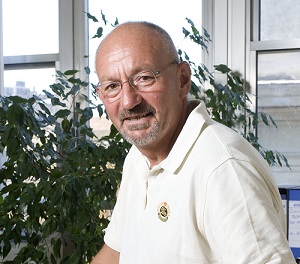 No evidence of cause

In an article in the Daily Telegraph reporting that after eighteen months of research and published scientific papers, scientists have still not found any good evidence for how the SARS-CoV-2 virus spreads. Having reviewed all the latest scientific publications, Prof Jefferson says, "The whole field is plagued by poor quality studies, by ideology-driven sweeping statements that cannot be backed up by science". The article explains the frustration with the extent of the lack of understanding into this disease and the implications with regard to how spread of this infection can be managed. "The Oxford team also uncovered several papers which showed no evidence of airborne transmission, even when it might be expected".

The whole field is plagued by poor quality studies

Back in 1840 Dr William Farr was pre-occupied with smallpox. His data showed that during the smallpox epidemic, a graph of the number of deaths per quarter followed a roughly normal - or bell-shaped curve. Remember, we have to "flatten the curve"? It seems that very little has really changed in our understanding.

Prof Jefferson highlights Farr's approach to studying epidemics and quotes, "If the latent cause of epidemics cannot be discovered, the mode in which it operates may be investigated. The laws of its action may be determined by observation, as well as the circumstances in which epidemics arise, or by which they may be controlled".

To put the scale of this problem into some form of context it is important to note that COVID, according to the UK Chief Medical Officer is asymptomatic in most of us or is a mild to moderate illness that mostly affects the elderly or patients with underlying health issues. Nonetheless, Pfizer have just announced their 2021 COVID mRNA sales results at $33.5Billion (NB this is just one company / one product). In comparison, the total expenditure on malaria, (a disease that affects 229 million people and predominantly kills children) is $3Billion. The big scientific difference is that we know how malaria is spread. 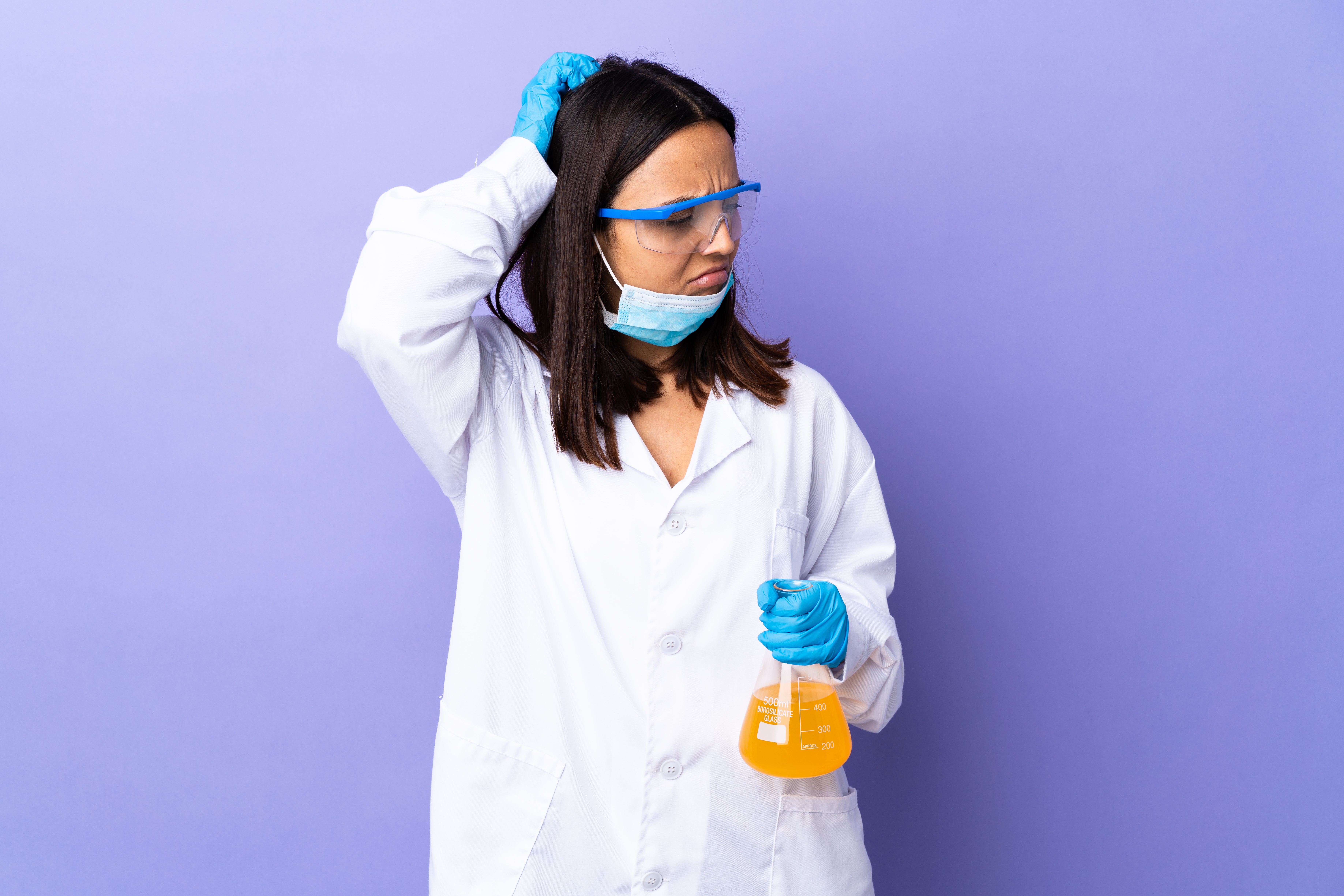 The lack of proper science has plagued COVID-19 from the outset. We suspect that the virus was a man-made weaponised, gain-of-function pathogen and leaked (deliberately or otherwise) from a lab in Wuhan, but plenty of other theories exist. The use of PCR testing for screening purposes especially when conducted at variable or at inexplicably high cycle thresholds (Ct) rendered the SARS-CoV-2 results meaningless. The re-defining of the medical term 'case' to include anyone with a positive test, meant the daily numbers of reported so-called 'cases' were simply wrong. The defining of deaths from COVID to include anyone with a positive PCR test within 28 days, meant that the reports of daily deaths were (and still are) completely misleading.

Should we continue to vaccinate or not?

According to a HART review of the latest SAGE COVID predictions, SAGE obviously widely credit vaccines with reducing hospital admissions and deaths, but the paper called for vaccines that would provide protection on the surface of the nose and lungs - not in the blood stream in order to reduce cases.

SAGE say: “This could also reduce the possibility of variant selection in vaccinated individuals.” SAGE have previously raised concerns about vaccines inducing variants. However, within just two paragraphs they entirely contradict this view saying: “The UK should continue to proactively support a strategy of worldwide effective vaccination in order to drive down global viral load reducing the likelihood of dangerous variants emerging in other parts of the world.”

As HART report, "One could be forgiven for doubting that they fully understand the risks and benefits of the vaccination program, which is concerning considering the breakneck speed at which it has been rolled out".

People need to be able to trust the data

The lack of evidence-based data highlights the critical role of scientific independence. Due to corporate and political pressure, pitifully few scientific institutions have managed to retain independence. As a result, any debate over policy still remains uninformed even after eighteen months. Worse than that - all national and international decision-making seems to be underpinned by meaningless hype. We can't even state categorically whether or not masks are any good.

The COVID 19 Assembly have expressed their, "grave concerns about the handling of the COVID pandemic by Governments of the Nations of the UK".

In an open letter they have written to the government and their advisors saying , "as concerned doctors, nurses, and other allied healthcare professionals with no vested interest in doing so. To the contrary, we face personal risk in relation to our employment for doing so and / or the risk of being personally “smeared” by those who inevitably will not like us speaking out.