According to The Lancet the specificity and sensitivity (i.e. overall accuracy) of the current PCR test is greater than 95%, and "no single gold standard assay exists". What this means in real terms is that 5 in every one hundred tests will be wrong.

However, the accuracy quoted is achieved when testing the kit in ideal circumstances and when using highly characterised samples. The Lancet states that testing problems then only get worse in the real world, "These new assays are often tested under idealised conditions with hospital samples containing higher viral loads than those from asymptomatic individuals living in the community. As such, diagnostic or operational performance of swab tests in the real world might differ substantially". In other words there is concern over the accuracy of these tests. The very same tests that all policy is being based on.

According to yesterday's UK government Daily Summary report on tests performed by the NHS to date, 40,989,701 tests have been performed resulting in 2,049,485 positive results or 5%.

So, is it a coincidence that the reported number of positives (and hence number of reported COVID-19 cases, and related deaths) matches the specificity of the test?

In other words, is the entire basis for monitoring the pandemic and informing political decisions based on results that lie within the COVID-19 PCR test's margin of error?

The problems, particularly, with false positive results have been flagged for some time by many people including the Centre for Evidence Based Medicine and Total Health - see COVID 'case' numbers meaningless, and yet policy still seems to be based on these falsely elevated numbers. The Lancet article then describes additional problems associated with the test that can cause false positive results, which include the following:

The report goes onto say, "These problems are not only theoretical; the US Center for Disease Control and Prevention had to withdraw testing kits when they were shown to have a high rate of false-positives due to reagent contamination".

In the meantime Total Health have contacted the 'Lighthouse Laboratories' to ask in light of the (in)accuracy of the PCR test, what method they are now using to confirm their positive results, but to date we have received no reply. 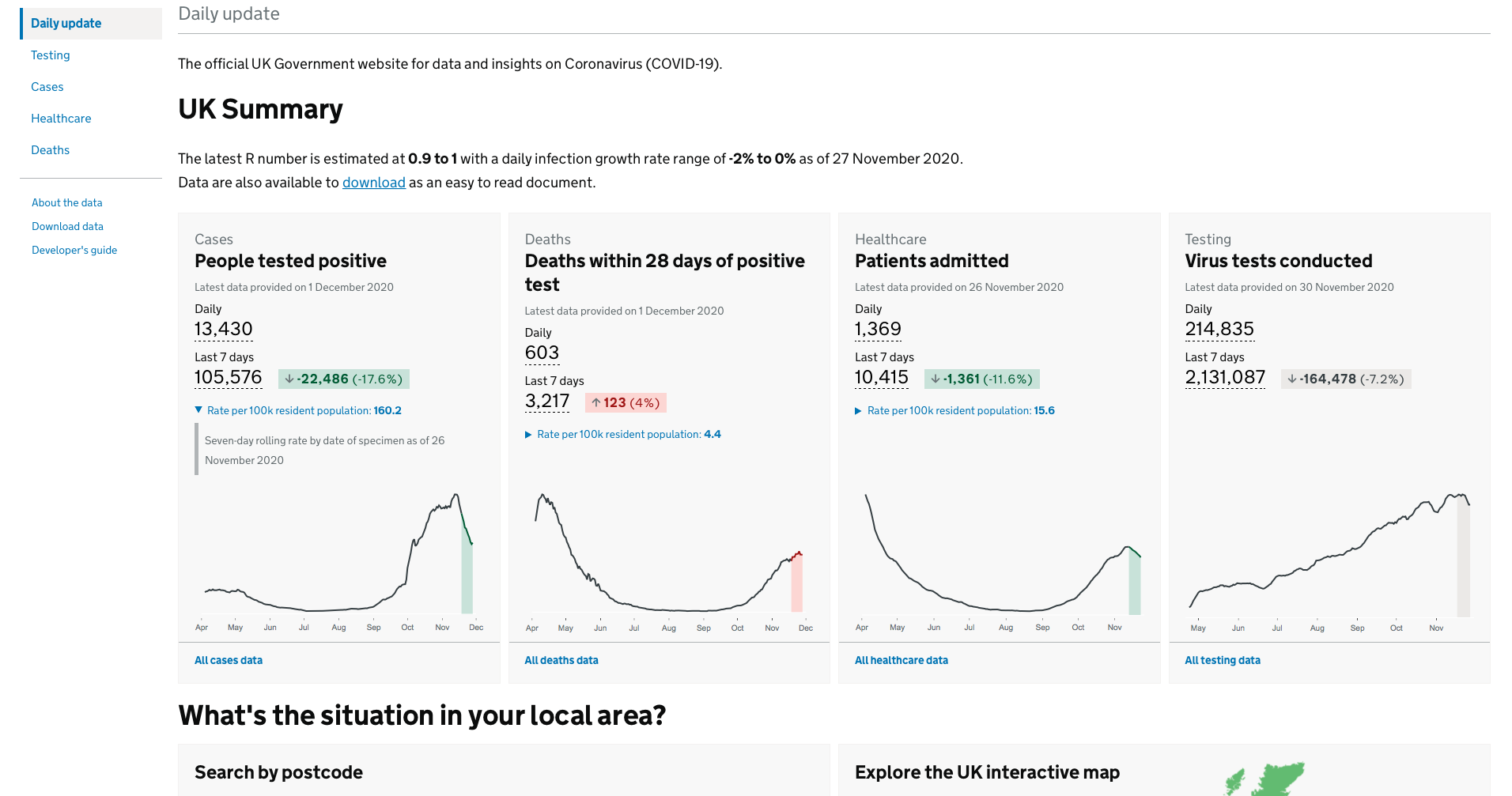 How the pandemic is proving to be a catalyst for change

Is the Pfizer COVID vaccine safe or not?

The facial feature that INCREASES the spread of coronavirus

Winter is coming to test NHS

5 surprising things that may help protect against COVID-19