Are Bad Thoughts and Feelings Good?

Are you 'integrated' with yourself?

Alan Watts, former Episcopal priest, Psychotherapist, and Yogi, talking about his meeting with Carl Gustav Jung in 1958 said he was, “a man who is thoroughly integrated with himself. Having seen and accepted his own nature profoundly, he had a kind of unity and absence of conflict in his own nature ... he was the sort of man who could feel anxious and afraid and feel guilty, without being ashamed of feeling this way”.
The point being articulated here is that it is OK to feel bad and to have bad thoughts. There should be no recrimination against yourself for having negative feelings. It helps to have a twinkle in the eye, a sense of humour and to be able to laugh at yourself, just as it is useful to be able to look at yourself from an observer’s perspective.

However, to accept that you have a light side and a dark side, a rational and an irrational mind, is to court the possibility of disunity. To dislike or to disparage yourself is to make believe that all the parts of your mind are not all present in the same brain. For a person to dislike or distrust themselves, it is necessary for them to disown certain parts of their personality which are nonetheless resident in the same head as those mind-parts which do the judging. 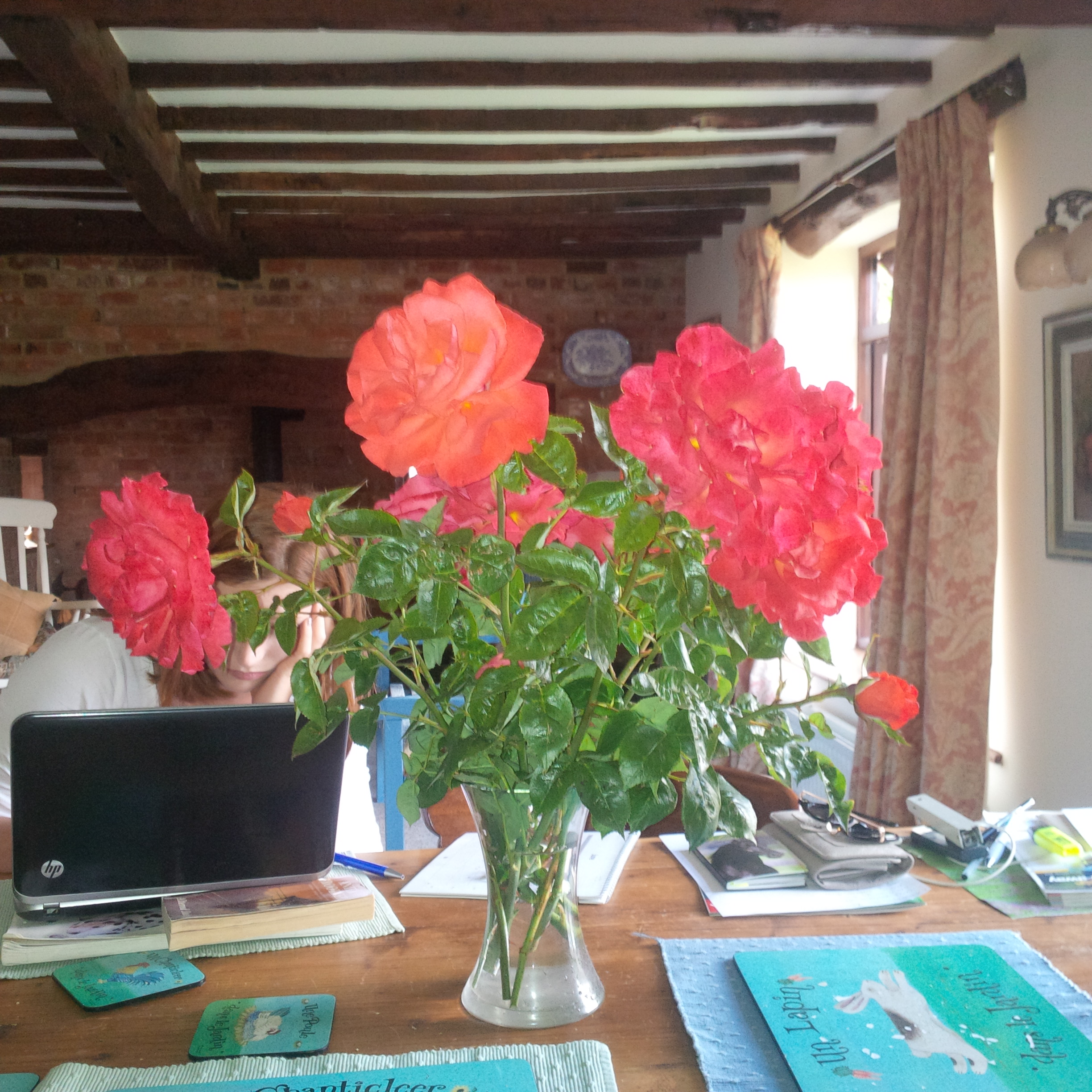 It is possible to hold a very negative view of the subconscious, just as it is possible to fear one’s own shadow. But it is an act of insanity to disown the shadow. The negative part of a person is not something to be condemned and wailed over, but rather something that contributes to one’s greatness and to one’s positive aspect in the same way as manure contributes to the perfume of the rose.

It is very easy to denounce yourself for all your failings, but the act of self-denunciation is also an act of empowerment and reinforcement for your own negative behaviours, thoughts, and patterns. What’s more, if your conscious mind treats your subconscious self as an enemy and a criminal, it is far more likely to behave in such a way, whereas if you keep an open dialogue with it, you may ultimately come to understand it’s point of view and see that it is acting in your interest, just as the moralistic, judging mind-part is also attempting to do.

People forget that even doctors have moral scruples and that certain people’s confessions are hard even for a doctor to swallow. Yet the patient does not feel himself accepted unless the very worst in him is accepted too. No one can bring this about by mere words. It comes only through reflection and through the doctor’s own reflection of himself and his own dark side. If the doctor wants to guide another, or even accompany him a step of the way he must attune himself to that person’s psyche. He cannot do this if he passes judgment. Whether he puts his judgments into words or keeps them to himself makes little difference. To take the opposite position and to agree with the patient off-hand is also no use. True feeling only comes through unprejudiced objectivity.

Unprejudiced objectivity is a moral achievement on behalf of the doctor, deriving from human feeling and a profound respect for the facts as we are. We cannot change anything unless we accept it. Condemnation does not liberate. I am the oppressor of the person I condemn, particularly if that person is myself or somebody it is my duty to help.  If the doctor wishes to help a human being he must be able to accept him for who he is and he can do this in reality only once he has accepted him for who he is. Perhaps this sounds very simple, but in life it requires the greatest art to be simple. Acceptance of oneself is the essence of the moral problem, and the acid test of one’s whole outlook on life.

Acceptance of the Dark Side

Watts was profoundly influenced by Jung’s works, especially with regard to the aspect of ‘will’, the acceptance of our own dark side and the role of the Psychiatrist and the Psychotherapist. He says that people who are judgmental are unconscious of their own dark side and their willingness to judge is a direct projection of their own inner issues. “You have to accept your own dark side”. He quotes Jung saying, “Egoism is one of the most tangible evils of the neurotic state. If I wish to affect a cure for my patients I am forced to acknowledge the deep significance of their egoism. I should be blind indeed if I did not recognise it as a true will of God. I must even help the patient to prevail in his egoism. If he succeeds in this he estranges himself from other people. He drives them away and they come to themselves as they should for they were seeking to rob him of his sacred egoism. This must be left for him because it is his strongest and healthiest power. However wretched this may be it also stands him in good stead. For in this way alone can he get to know himself and learn what an invaluable treasure is the love of his fellow beings. It is moreover, only in the state of complete abandonment and loneliness that we experience the helpful powers of our own natures.”

Self-love and self- forgiveness

It is not by crippling our mental powers through self-hatred and self-demonisation that we approach the true realisation of our inherent goodness, rather it is through the fearless integration of all the parts of ourselves; through uncritical observation, and even through celebration of the totality of the human person. It ought to be remembered that we still come out of a culture that largely fears individual human motivations and seeks to repress them through use of taboos and hive morality.
To become whole and healthy, a person must seek to throw off all the social and societal conditioning that has convinced them that they are immoral, or antisocial, or incapable of change. Within the individual human psyche lies the will and the power to choose, but only within a psyche that is at peace with itself. If we intend to be at peace with ourselves, then we must first accept every part of ourselves, just as we would with somebody we love. We may well wish to help our friends to become happier, but we would never throw them out of our hearts just for having failings. If we can practise empathy towards those around us, how tragic it is not to attempt to reflect the same kindness towards ourselves. We can hardly truly love others unless we can truly love ourselves, and self-love often begins with self-forgiveness.

In western mysticism one’s hidden aspect is represent by the moon, just as one’s visible personality is conceived of as the sun. In time, if we can come to throw aside our fears concerning our obscure thoughts and motivations, we ought to come to see that the light and dark parts are not enemies, but rather twin lights which seek to guide the whole person through all the days and nights of their life.
Click here for specialists in addictions and recovery.
Dr L Stirling
View Details
Related news