Gallstones – how are they treated?

In this article, Mr Satya Bhattacharya, Consultant General and Hepatobiliary Surgeon, explains more about gallstones, the symptoms they can cause, how they are managed, and the surgical techniques used to remove the gallbladder.

Gallstones are very common. Around 10% of all adults have gallstones and the condition becomes more likely over the age of 40. But only a small proportion of people whose gallbladder contains gallstones experience problems. The most common sign that gallstones are becoming troublesome is biliary colic – pain in the upper right of the abdomen. Once any sort of symptoms develop, surgery to remove the gallbladder is the only effective treatment.

In the UK around 4.5 million people have gallstones at any one time and 50,000 of them need to have their gallbladder removed each year.

Gallstones are hard particles that form in the gallbladder. This is a small pouch that sits under the liver and that functions as a storage bag for bile. Bile is made in the liver , stored in the gallbladder and passes into the small intestine through the bile duct. The fluid, which is green and bitter tasting, contains emulsifiers that helps break down fats so they can be more easily digested.

It is common for some of the compounds in bile to become solid and hard. These particles are tiny at first, but they can then attract other particles and grow. Someone with gallstones may have just one large stone, or many smaller ones. The stones themselves contain cholesterol or calcium or bile pigments, or a mixture of two or three different compounds.

What affects your risk of developing gallstones?

Some factors that increase risk include:

Factors that make it less likely that gallstones will develop include:

What symptoms can gallstones cause?

Many people with gallstones will have mild or infrequent attacks of biliary colic. This is the medical term used to describe the sharp pain in the upper right of the abdomen that occurs when the gall bladder tries to push a gallstone into the bile duct. As the gall bladder squeezes hard, this causes pain. If the gallstone is squeezed out into the bile duct and then into the intestine, or falls backwards into the gallbladder, the pain subsides.

This can happen once in a while, or it can happen every so often causing the same type of niggling pain. Attacks of biliary colic can last minutes or a few hours. 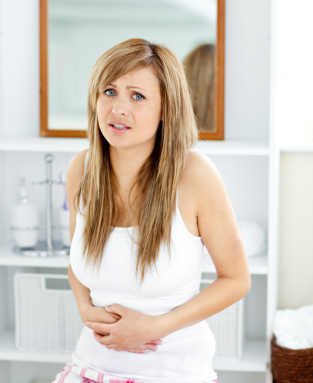 Infection in the bile duct can also occur and can cause a mixture of all of these severe symptoms. A bile duct infection is called cholangitis and is relatively rare, but can be a serious life-threatening problem.

When gallstones cause no symptoms

Many people have gallstones but do not realise this, as they have no symptoms. The presence of stones can be detected during a diagnostic investigation for another medical problem. They show up very well on ultrasound scans, so if you are having one of these, you may find out that your gallbladder contains stones. There is nothing to worry about as long as you have no symptoms. Even though gallbladder removal is a fairly routine operation that is successful in the vast majority of patients, every operation carries some risks. There is no point in having surgery that you do not need.

When gallstones cause symptoms

If you suffer occasional bouts of biliary colic that do not last long, you may find you can cope with them easily and reduce the frequency of the attacks by adopting a low-fat diet. But at this stage you do need to discuss with your doctor if you need tests to exclude other causes of upper abdominal pain.

Once gallstones begin to cause pain, the pain often keeps recurring and it gradually gets worse. Unfortunately, there are no effective drug treatments to dissolve gallstones and using ultrasound to break up the stones does not work very well in the gallbladder (lithotripsy is used successfully for kidney stones).

So, once you experience any symptoms, even mild attacks of biliary colic, surgical removal of the gall bladder is the only effective treatment. The only difference between patients who have mild or severe symptoms is the urgency with which the surgery needs to be arranged. If your symptoms become severe and you develop cholecystitis, pancreatitis or an infected bile duct, you may need emergency surgery to remove the gallbladder and any stones blocking the bile duct. 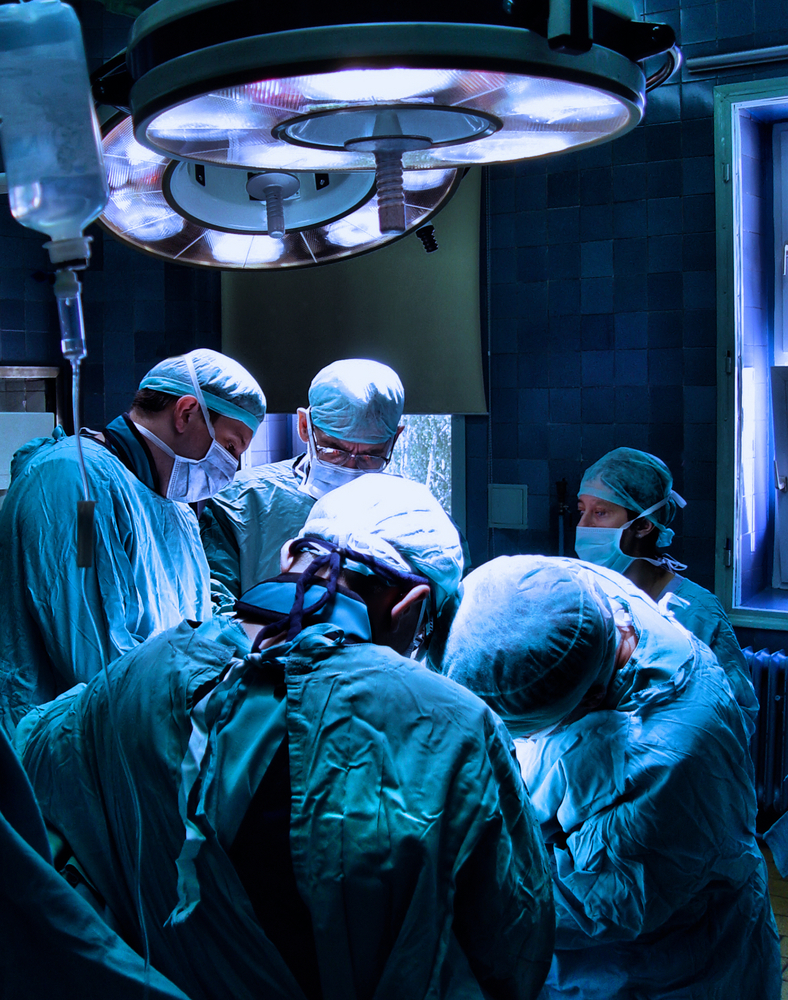 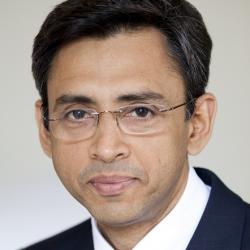