After completing his medical training at Oxford, he went on to complete basic surgical training in Oxford and Norwich, becoming a Fellow of the Royal College of Surgeons (England). 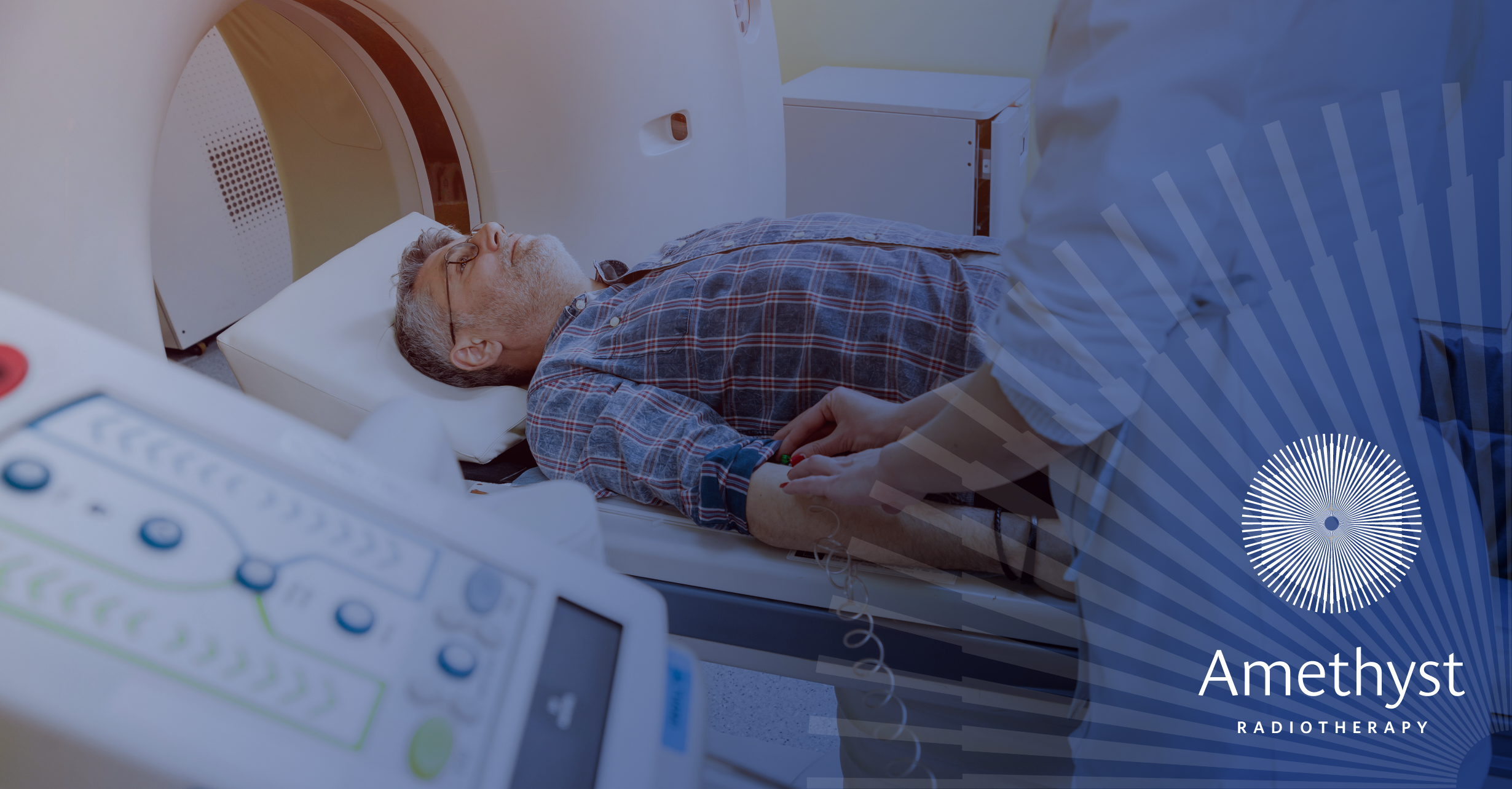 Mr. Jeremy Rowe has gone onto complete a Medical Research Council Clinical Fellowship at Oxford University investigating magnetic resonance techniques applied to neurosurgical conditions.  He completed his specialist neurosurgical training in Oxford and developed a super specialist interest in stereotactic neurosurgery.  He was appointed as a consultant in Sheffield combining these interests with a stereotactic radiosurgery practice. Since 2018 his practice has become exclusively in Gamma Knife stereotactic radiosurgery.

The combination of neurosurgery and neuroanatomy with the precision of stereotactic image guidance.

Mr Rowe brought this experience to Sheffield in 2001, developing an innovative functional neurosurgical practice, and combined this with a Gamma Knife Stereotactic Radiosurgery practice.

He has been responsible for optimising the treatment regimes for patients referred with trigeminal neuralgia.

Mr Rowe has completed several thousand Gamma Knife radiosurgery treatments and has also been responsible for developing and running a specialist multi-disciplinary team and clinic to optimise the management of patients referred with trigeminal neuralgia. Whilst no longer running this clinic in the NHS, he continues to see and assess trigeminal neuralgia patients referred to the Thornbury Radiosurgery Centre.

He has published extensively on the Gamma Knife radiosurgery practice, with a particular emphasis on skull base pathology, oncogenesis and neuro-oncology, and conditions associated with abnormal tumour suppressor genes. As a result, Mr Rowe has gained international recognition as a lecturer and tutor in Gamma Knife Stereotactic Radiosurgical practice and was additionally recognised with an investigator’s award by the International Stereotactic Radiosurgery Society.  Since 2018, his clinical practice has become exclusively stereotactic radiosurgery.

The combination of neurosurgery and neuroanatomy with the precision of stereotactic image guidance.

Reassurance about the technical nature of the treatment.