How the people of the British Isles celebrated the Queen's jubilee 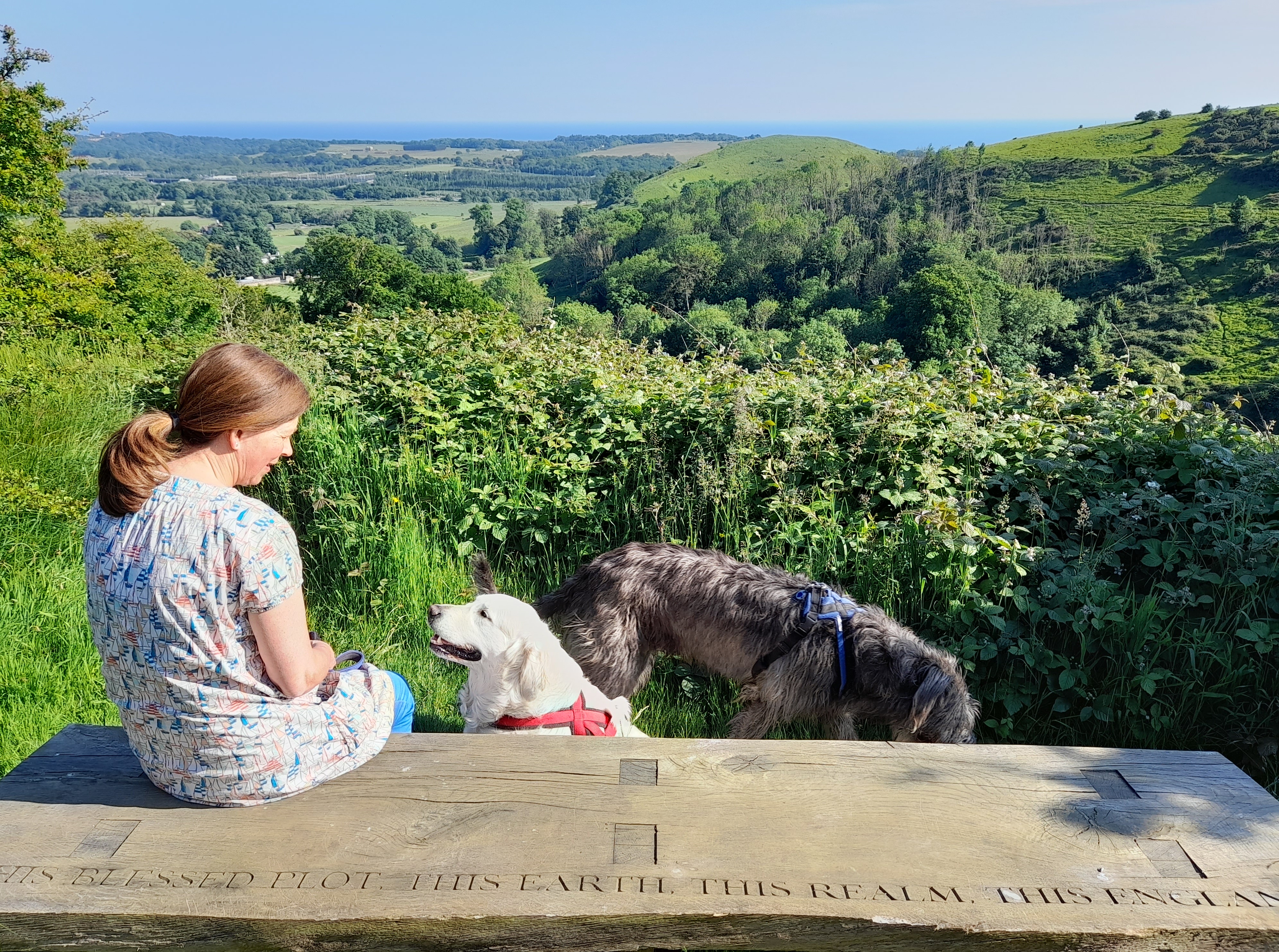 There are some special places in time, geography and space that either give meaning, or have influenced mankind over millennia. The bench in the picture is on the Kent Downs looking south to the coast and across the channel to Europe. The inscription carved into the solid oak reads;

This blessed plot, this earth, this realm, this England.

It seemed like the appropriate place to be in that moment in time, to mark a special and historic day. Had she travelled to this "fortress built by Nature", a previous Queen Elizabeth would have witnessed the full force of the Spanish Armada as it approached English shores. Of course, the mighty armada was then scattered and flung into the North Sea, harried by Nature, Drake and Effingham's sailors. The Spanish tried to escape by sailing anti-clockwise around the British Isles, but many got wrecked on Shetland and rocky Irish shores (local ancestral names may still echo from the survivors). However, from the Romans, the Vikings, the enslaving corsairs, Napoleon, Black Death and rabies to the Battle of Britain there have been many subsequent threats of war and infection. Anyone in this place had a front-row seat. 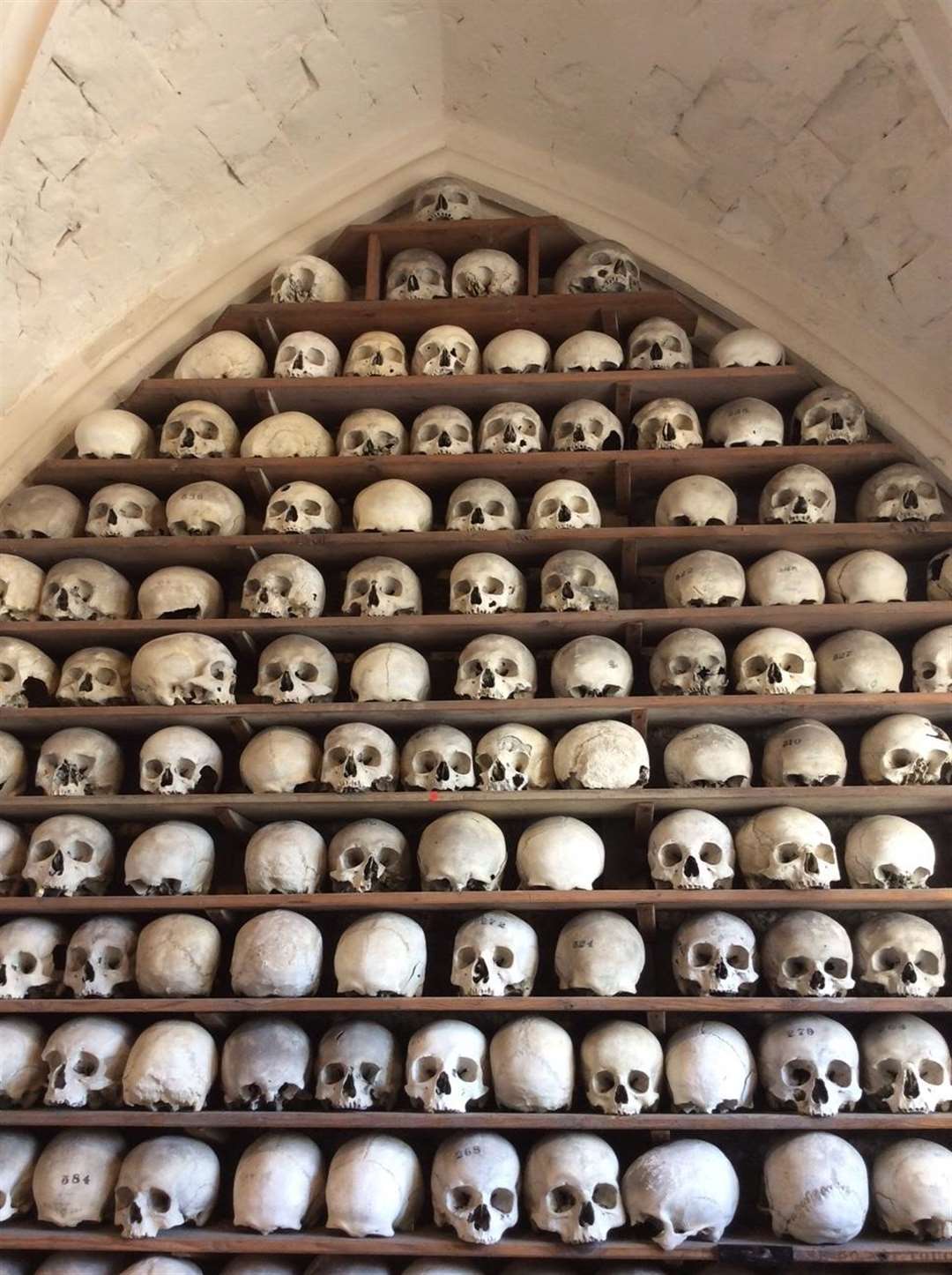 Fine margins separate success from failure when forecasting the fortunes of man. A thousand years ago, had Harald, having defeated the Danes at Stamford Bridge, had a little more time to recover before facing the Norman invasion, he may have dodged the fatal arrow. However, the local Norman church bares further witness to this global pivot point. The church has an ossuary filled with the skeletons of thousands of people who once lived here. There are a number of theories for who these people were, including Danish pirates slain in a battle - according to one historical source; men who fell in the 1066 Battle of Hastings, and Anglo-Saxons killed in battle, or victims of the Black Death. The records aren't clear and dead men tell no lies.

Fortress built by Nature for herself Against infection

The inscription on the bench is taken from a larger famous passage, which continues to resonate right up to now:

“This royal throne of kings, this sceptered isle, This earth of majesty, this seat of Mars, This other Eden, demi-paradise, This fortress built by Nature for herself Against infection and the hand of war, This happy breed of men, this little world, This precious stone set in the silver sea, Which serves it in the office of a wall Or as a moat defensive to a house, Against the envy of less happier lands, This blessed plot, this earth, this realm, this England.”

God save the Queen and bless her for being a (precious) rock in an increasingly troubled world.

Add an immortal title to your crown!