Genetic Cause of Gut-Brain Link

The reasons why people with autism often also suffer from gut problems has not previously been known. However, researchers from a global institute of technology (RMIT) have found a possible cause indicated by how the same gene mutations occur in both the brain and in the gut. They say that this discovery, "Confirms a gut-brain nervous system link in autism, opening a new direction in the search for potential treatments that could ease behavioural issues associated with autism by targeting the gut". 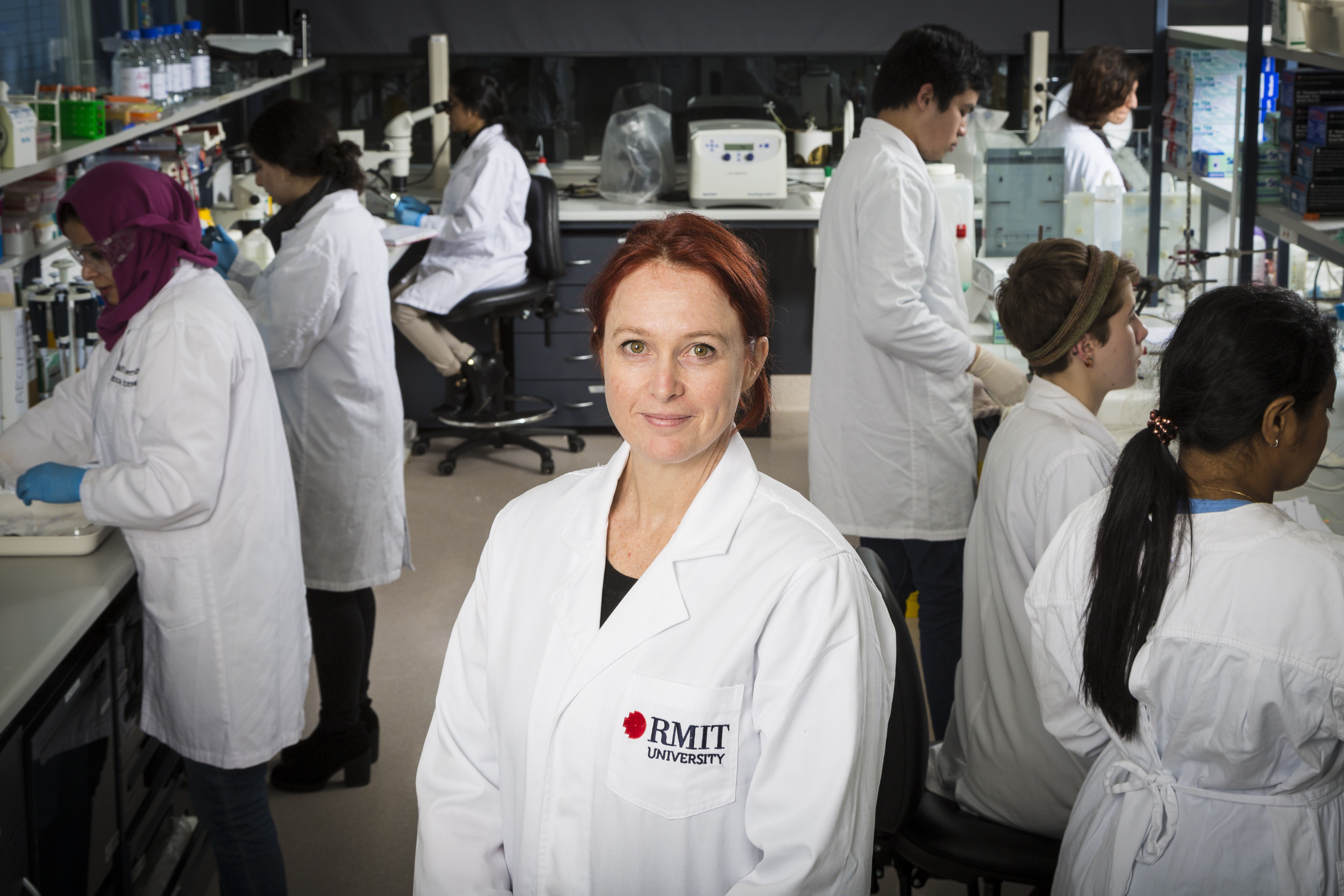 Chief Investigator Associate Professor Elisa Hill-Yardin, RMIT University, says, "Scientists trying to understand autism have long been looking in the brain, but the links with the gut nervous system have only been recently explored." She goes onto say, "We know the brain and gut share many of the same neurons and now for the first time we’ve confirmed that they also share autism-related gene mutations”.

“Up to 90% of people with autism suffer from gut issues, which can have a significant impact on daily life for them and their families. Our findings suggest these gastrointestinal problems may stem from the same mutations in genes that are responsible for brain and behavioural issues in autism. It’s a whole new way of thinking about it - for clinicians, families and researchers - and it broadens our horizons in the search for treatments to improve the quality of life for people with autism.”

The study reveals one gene mutation (out of 150 autism-related mutations) that affects nerve cell communication in the brain. The gene that was identified as a cause of autism, also causes dysfunction in the gut. This mutation affects communication by altering the 'velcro” between nerve cells that would normally keep them together.

The researchers report that the mutation has an impact on the following:

In mice studies the researchers also found significant differences in the gut microbes between individuals with and without the mutation.

Hill-Yardin says, “The link we’ve confirmed suggests a broader mechanism, indicating that the mutations that affect connections between neurons could be behind the gut problems in many patients.” She goes onto emphasise, saying, “We’ve also identified that there’s a need to better understand how existing autism medications that target neurotransmitters in the brain are affecting the gut. Another promising path for future research is investigating how gene mutations in the nervous system relate with microbes in the gut. We know these microbes interact with the brain via the gut-brain axis, so could tweaking them improve mood and behaviour? While this wouldn’t reverse the gene mutation, we might be able to tone down its effects, and make a real difference in the quality of life for people with autism and their families.”

Combined imaging allows real-time insights into how the brain works

END_OF_DOCUMENT_TOKEN_TO_BE_REPLACED
Related articles
I have been diagnosed with dementia – what are the implications?