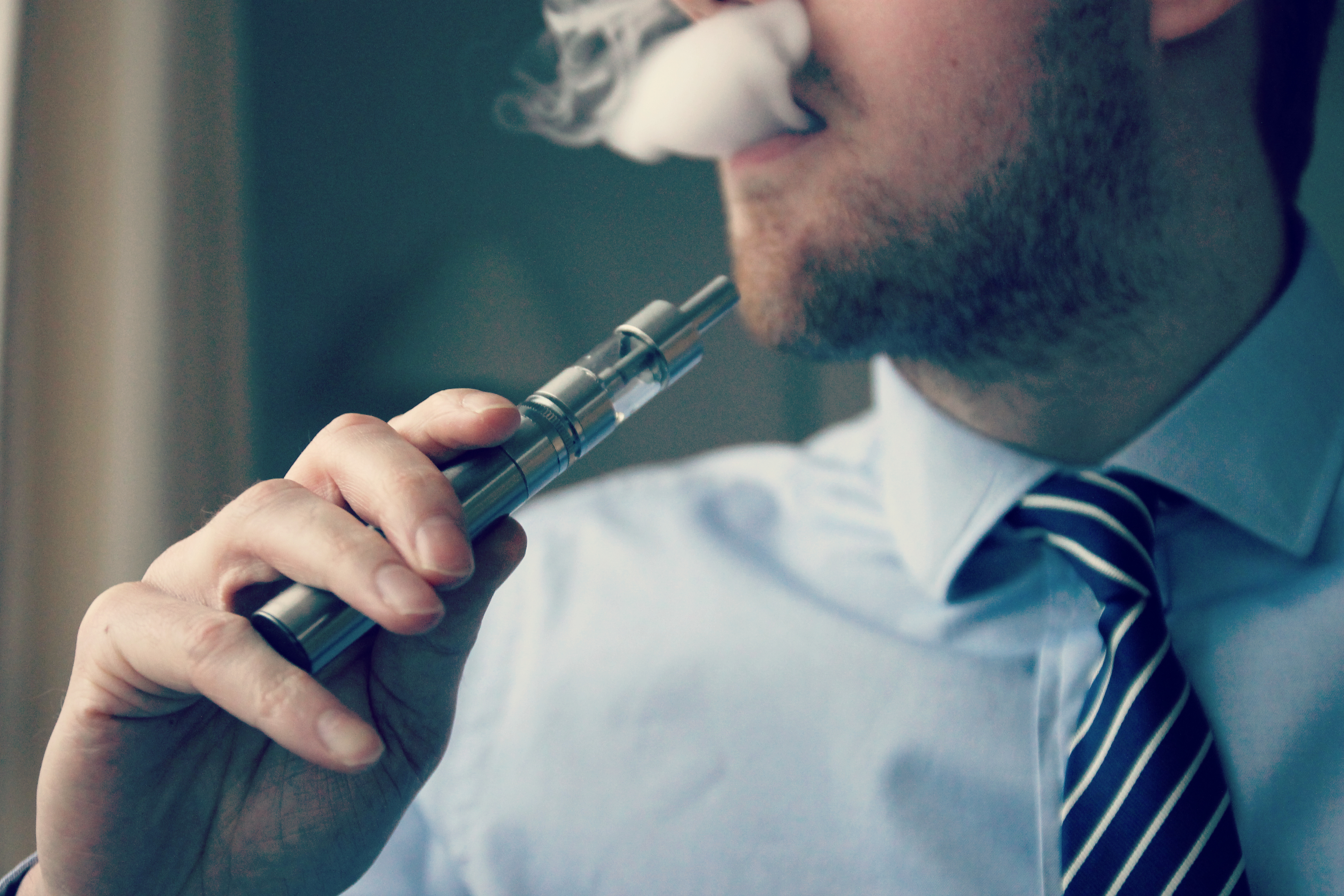 New research into the use of e-cigarettes has found that they can help people to stop smoking.

Researchers from UCL’s Health Behaviour Research Centre analysed data from the Smoking Toolkit study, which provides the latest information on smoking and smoking cessation in England, together with data on the percentage of the smokers who set a quit date with the Stop Smoking Services run by the NHS. Although this was an observational study and as such cannot prove direct cause and effect, the evidence suggests that e-cigarettes do have a positive impact in helping people to give up smoking.

The study, published in the BMJ, found that, while the most effective way to quit smoking was through professional supervision with prescription medication, unsupervised use of e-cigarettes was making an increasing contribution and could have helped about 18,000 people in England to give up smoking in 2015.

The study authors pointed out that whilst this figure might seem relatively small they are nevertheless significant because of the huge health gains that stopping smoking brings. An average 40-year-old smoker can expect to gain nine years of life by quitting smoking permanently.

Professor Robert West, from UCL, said: “England is sometimes singled out as being too positive in its attitude to e-cigarettes. These data suggest that our relatively liberal regulation of e-cigarettes is probably justified.”

Alison Cox, director of prevention at Cancer Research UK, said: “Giving up smoking can be really tough. It’s important to remember that getting support from Stop Smoking Services is still the most effective way to quit.

“We’ll continue to fund research into e-cigarettes to build our understanding, and encourage people to combine the most popular method with the most effective, Stop Smoking Services. But this study reassures us of the promise these products have.”

Separately the Cochrane Review, a global independent scientific network, released its analysis of all research about e-cigarettes published so far and concluded that none of it detected any serious side effects. The review concluded that e-cigarettes help smokers give up by providing nicotine for inhalation in a vapour that is far less hazardous that cigarette smoke.

Tobacco kills more than 100,000 people a year in the UK and is still the number one preventable cause of cancer.It is estimated that around 2.8m people in the UK use e-cigarettes.