Professor Michael Baum is a Professor of Surgery at King’s College London and the Royal Marsden Hospital as well as Professor Emeritus of Surgery and visiting Professor of Medical Humanities at University College London. In 2007 Prof Baum received the St Gallen lifetime achievement award for the treatment of breast cancer. His specialist interests include screening for cancer, adjuvant endocrine therapy and intra-operative radiotherapy for breast cancer alongside evidence-based medicine and research into alternative medicine.

In addition to his expertise in breast screening he established the first multi-centre collaborative group for trials of treatment for breast cancer in 1970 and the first psychometric instrument for measuring quality of life in patients undergoing treatment for cancer (LASA). He was previously on the NHS Breast Screening Programme committee and has written numerous scientific publications on the subject of breast screening.

Prof Baum is no longer available for consultations but his old practice is now run by Mr Jayant Vaidya and you can book an appointment with him here. 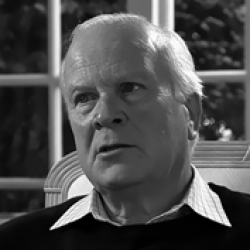