According to the Government Dashboard to the 14th July, London has the lowest uptake of vaccination in the country and also has the lowest number of COVID 'cases' - and the lowest death rate.

Rebecca Cafe reports for the BBC that more than a third of Londoners remain unvaccinated. Furthermore, 55% of those vaccinated have not had the second dose (3.9M have had second dose out of 5.5M).

That's so-called "cases". But what about deaths? London also has one of the lowest death rates, this must raise further questions over the actual risk / benefit value of the vaccine.

Summary of the data (courtesy of Rebecca Cafe):

The report highlights the following status:

In response the London Mayor is turning up the volume and setting up all sorts of new vaccination centres. However, there does appear to be increasing concern over COVID vaccine safety, and worries that these new experimental genetic treatments are being rushed out without the usual and necessary informed consent.

Doctors for Covid Ethics have today (18th July 2021) sent a letter to thousands of doctors across Europe.

re-evaluate the merits of COVID-19 vaccination

The doctors summarise the recent studies as follows:

Rapid and efficient memory-type immune responses occur reliably in virtually all unvaccinated individuals who are exposed to SARS-CoV-2. The effectiveness of further boosting the immune response through vaccination is therefore highly doubtful. Vaccination may instead aggravate disease through antibody-dependent enhancement (ADE).

Antibody-dependent enhancement (ADE) describes situations where the production of antibodies actually accelerates the disease. In general, virus-specific antibodies are considered antiviral and play an important role in the control of virus infections in a number of ways. However, in some instances, the presence of specific antibodies can be beneficial to the virus.

For some viruses, ADE of infection has become a great concern to disease control by vaccination. 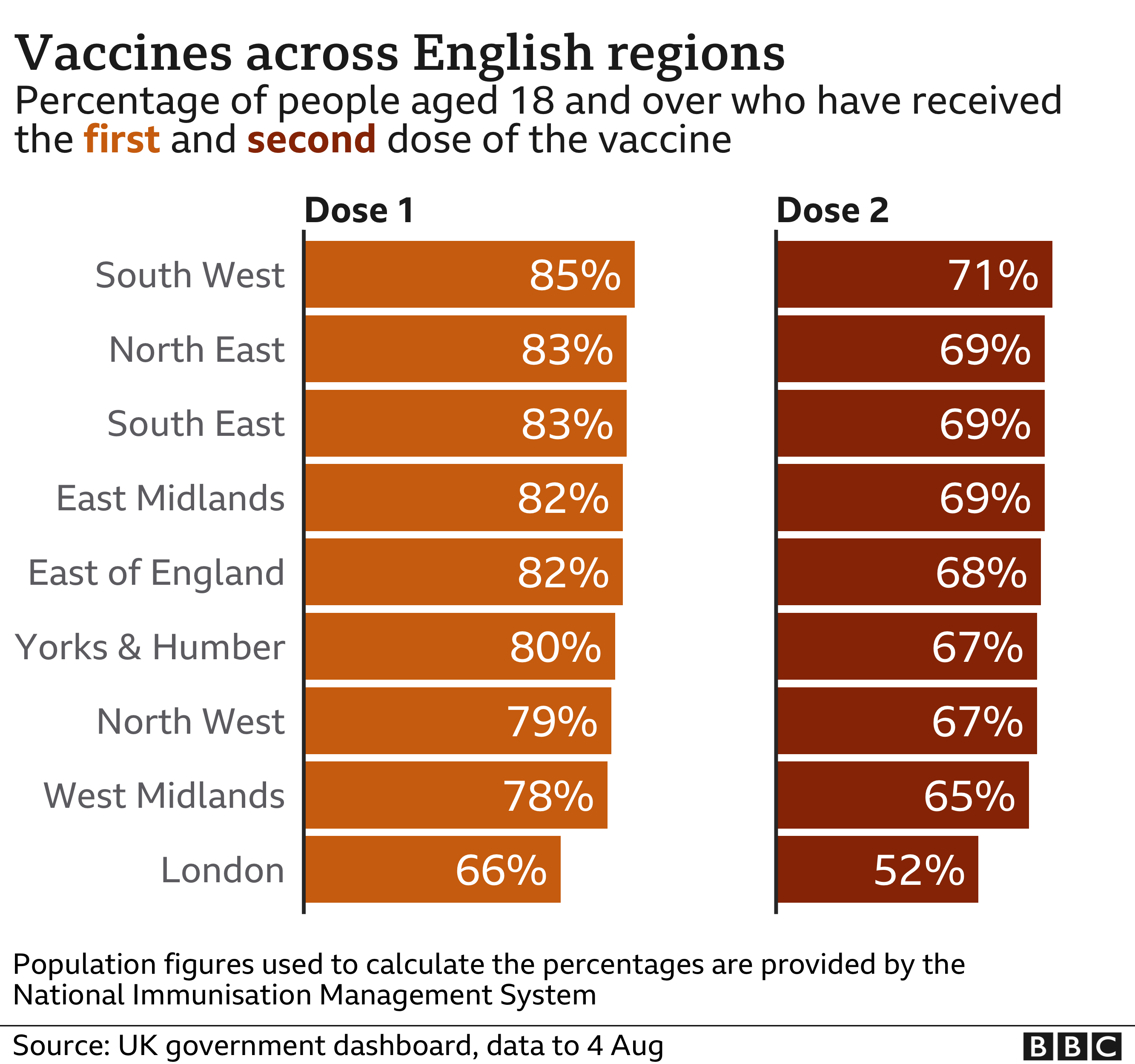 It is sometimes necessary to go back to basics and remind ourselves of the nature of this disease, what it's impact will be and how we are likely to cope in practice. In order to do so, it is necessary to place the need for vaccination within the context of real medical implications. The most reliable source of information should be the Chief Medical Officer himself. It is worth getting a quick reminder of what Professor Chris Whitty informed us about the nature of the illness in May last year. He said, "Over the whole epidemic, even if there is no vaccine, a high proportion will not get it. Of those who do a significant proportion (exact number not yet clear) will have no symptoms at all. Of those who do have symptoms the great majority will only have a mild to moderate disease". He said that many people will get it without even realising it. This might explain why it would appear that there are high levels of natural immunity.

Why are double-shot patients getting sick?

It is against this back-drop that the risk / benefit of taking an experimental gene therapy should be assessed, as well as taking into consideration the efficacy of the treatment. NB with the reported numbers of so-called 'double shot' vaccinated people becoming ill including the BBC's Andrew Marr, it would also appear that the effectiveness is not as great as we would have wanted. However, we are now being told that if we do get sick, we will likely be less sick. Nonetheless, some hospitals are reporting very high levels of patient hospitalisations among those who have received the two shots.

An official report (25th July 2021) from New South Wales in Australia. "141 people are in hospital, 43 are in intensive care and 18 require ventilation. All but one are vaccinated. One person just received one shot of vaccine".

Following this report the main media outlets have largely focussed on the fact that a woman in her late thirties has died and that the disease is affecting all age groups. No one seems to be asking why all the patients (bar one who only had one shot) are getting hospitalised despite having previously received the 'two shots'. However, you do have to hang on to the end of the press conference and pay attention in order to get the details.

As of 6th August 2021 only 18% of people in Australia have received a COVID vaccine. Half of Australia's population of 26M are currently in lockdown, ex-PM Malcolm Turnbul, says that Australia’s vaccine rollout has been a ‘colossal failure’. "There is a lot of vaccine hesitancy about the AZ".

END_OF_DOCUMENT_TOKEN_TO_BE_REPLACED
Related articles
What makes the most protective medical grade face mask?
A big flap about a bit of flu