The results of this report has been highlighted recently by the ITV News reporter, Robert Peston who despite being double-vaccinated became ill with COVID. He wanted to know how common his experience was, and he was shocked by what he found. He says, “I am surprised these statistics have received so little attention and have occasioned so little debate.”

Reasons why COVID vaccines may not work

There are a number of reasons as to why mRNA vaccination could potentially cause an increased risk of COVID infection, some of the main causes include:

4. According to the Journal of Immunology Original Antigenic Sin, or OAS. 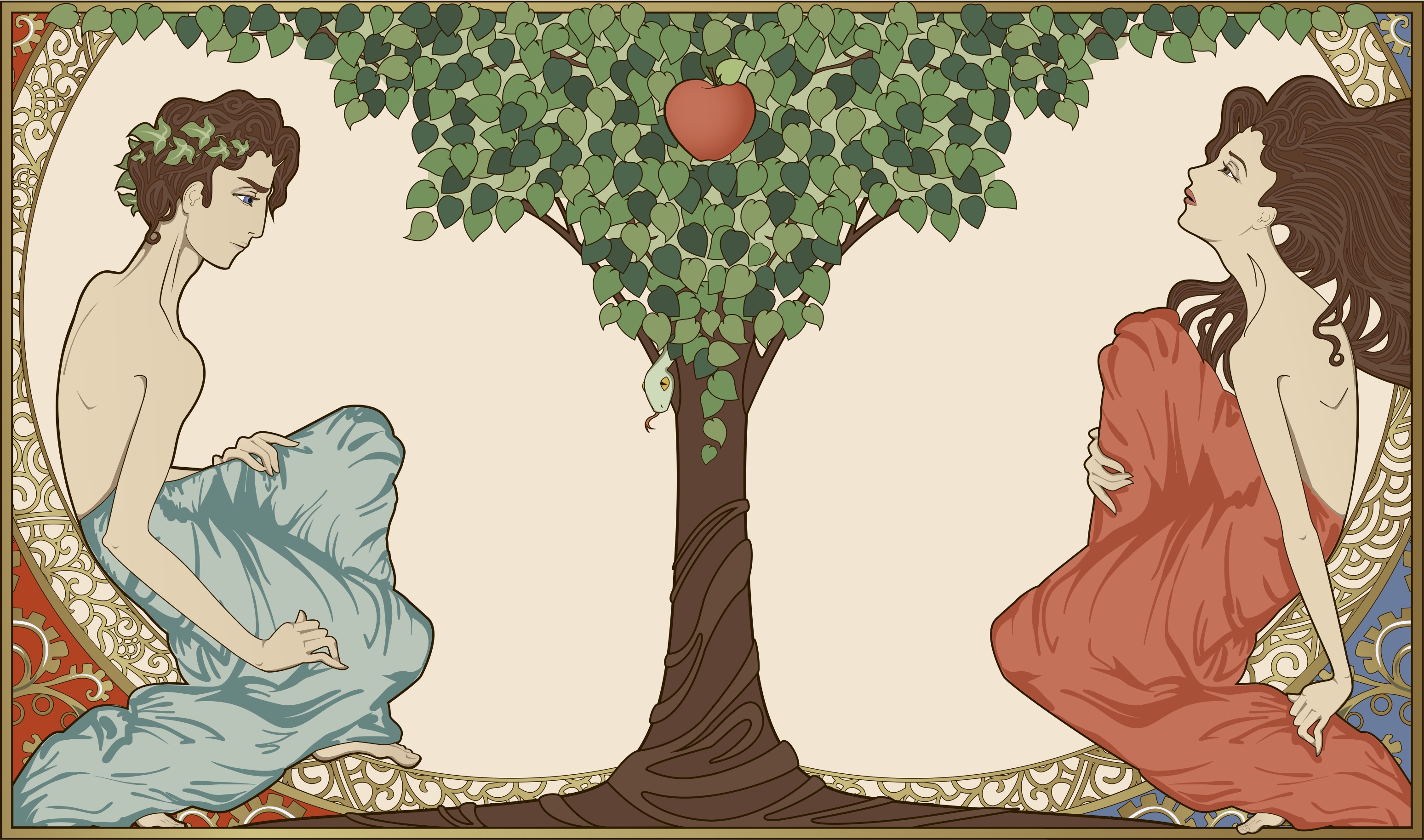 What is original antigenic sin?

The body's immune system can normally recognise foreign infectious material from the types of structures displayed. These structures that can cause an immune response - such as the production of antibodies are known as antigens.

The first (original) exposure of the immune system to an antigen (or the 'pioneer' strain) is critical for how immunity will subsequently develop, and the composition of the antibody repertoire (i.e. the quality of your defence mechanisms). The more surface antigens that the immune system responds to, the more 'memory' the immune system will have for dealing with subsequent infections.

This biological phenomenon could be problematic for a vaccine with only a single (spike protein) antigen.

If memory B cells (the cells responsible for producing antibodies) respond to an infection with a related, but antigenically distant pathogen, the memory response can not only be ineffective but possibly diminish the effectiveness of naive B cells capable of producing neutralising antibodies. It is understood that this potential downside of immune memory must be considered when attempting to design vaccines incase a vaccine formulation induces an immunological setback that prevents protective immunity to a new strain of virus.

Recently, there has been a major expansion in research and funding dedicated to the development of better and more broadly protective influenza virus vaccines. This, in turn, has catalyzed substantial renewed interest in defining the mechanisms governing OAS and the influence that pre-existing immunity exerts on subsequent vaccine responses. Although many specific instances wherein OAS-like responses have been observed, both experimentally and during natural influenza virus epidemics, have been studied in great detail, a holistic and predictive model of the situations in which OAS responses occur is far from being realized. To accomplish this goal, considerable effort will need to be directed to understanding the complex interactions between Abs, cell types, and Ags that ultimately determine response outcomes.

END_OF_DOCUMENT_TOKEN_TO_BE_REPLACED
Related articles
What makes the most protective medical grade face mask?
A big flap about a bit of flu